Man accused of stealing vehicle woman was sleeping in 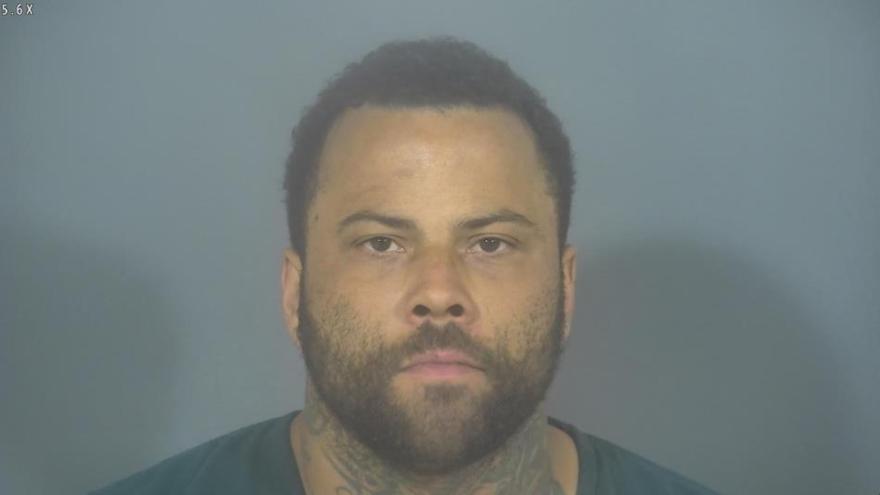 ST. JOSEPH COUNTY, Ind. – A man was arrested after he allegedly helped steal a vehicle after someone he was with forcefully removed a woman who was sleeping inside it, according to the probable cause affidavit.

At 3:50 a.m. on May 29, an officer with the South Bend Police Department responded to a carjacking report near a bar on Niles Avenue.

At the scene, the carjacking victim told the officer that earlier that evening, she had been drinking at the bar and didn’t feel safe driving. She instead decided to sleep in her vehicle, a Nissan Altima.

At one point, the victim was woken up and pulled from the vehicle by three unknown men, reports said.

The victim was allegedly removed forcefully from the vehicle and something hit her head.

The three men left in the vehicle with her cell phone, wallet, and other personal items inside, according to police.

At 5:20 p.m. that same day, officers got a FLOCK notification for the stolen Altima.

Officers initiated a felony stop on the Altima after it pulled into a parking lot at East Fairview Avenue and South Michigan Street.

A man identified as 38-year-old Sean Carter Harris was in the driver’s seat.

During an interview, Harris said he was selling drugs down the road before the traffic stop, reports said.

He told officers he borrowed the Altima from someone but, after further questioning, Harris admitted to the robbery, according to reports.

Harris said he and two other men were walking near the bar early that morning when one of the men said there was a man sleeping in a parked vehicle near the bar.

Harris said the two other men wanted to go get the vehicle so the three of them approached it, reports said.

Harris said he got in the backseat and one of the other men got into the driver’s seat.

The men then realized the sleeping person was a woman and the man in the front seat shoved her out of the front passenger doorway, according to Harris.

The woman hit her head on the vehicle.

The third man then got into the front passenger seat and the three of them drove away, reports said.

Harris was charged with robbery, auto theft, unauthorized entry of a motor vehicle, and auto theft with a prior conviction.