Man accused of sexually assaulting a woman, stealing her PlayStation 4 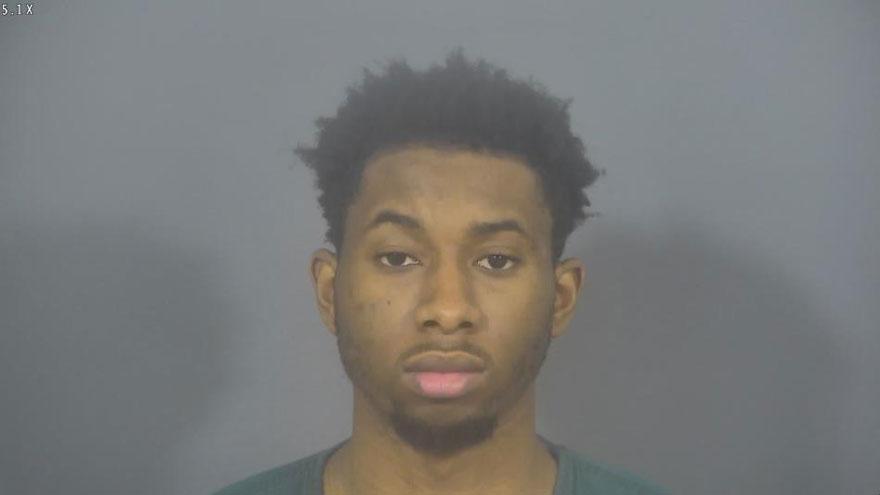 ST. JOSEPH COUNTY, Ind. -- A man is facing multiple charges for allegedly sexually assaulting a woman and stealing her PlayStation 4, according to court records.

Police responded to Patty Lane on December 29 after the victim called 911, gave her address, then disconnected.

The victim told police her boyfriend tried to force her to perform a sex act, but she fought back.

She said tried to strangle her more than once with his arm, reports said.

The suspect, later identified as Godswill Akoma, took her cell phone and smashed it so she couldn’t use it, reports said.

As Akoma left the victim’s home he took her PlayStation 4, then yelled, “I’m going to get my gun to shoot you and your daughter,” according to the probable cause affidavit.

The victim grabbed a phone that could call 9-1-1 only and called for help. She gave her address, then the call disconnected, reports said.

When South Bend Police arrived, they located Akoma standing in front of the apartment. He was barefoot in the snow, but was sweating, reports said.

Akoma admitted to taking the victim’s PlayStation, throwing her phone and said he “wrestled” with the victim in the apartment, according to the probable cause affidavit.