Man accused of running from police, trying to take MDMA in police custody 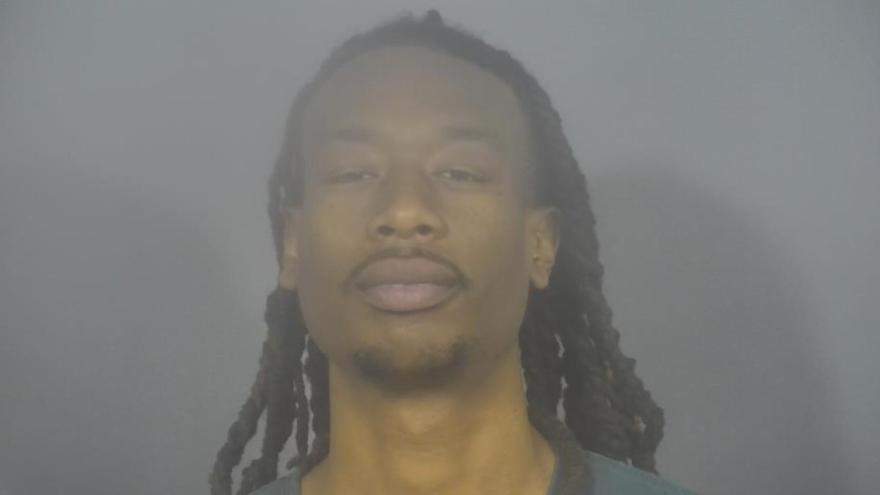 ST. JOSEPH COUNTY, Ind. - A man was arrested for allegedly running from police and trying to consume a pill containing fentanyl and MDMA while in police custody, according to the probable cause affidavit.

Daquan King, 25, was charged with the following:

At 9 p.m. on Monday, an officer with the South Bend Police Department witnessed a vehicle driving along Western Avenue without its headlights on.

The officer initiated a traffic stop and almost immediately after the vehicle stopped, a man got out of the vehicle and ran from the scene, according to reports.

Officers in the area were alerted and one found him running across Gladstone Street.

Despite orders to stop, the man, later identified as Daquan King, allegedly continued to run.

King eventually stumbled while running and was caught by officers.

As police brought King to his feet, they noticed a J.A. Industries 9mm handgun on the ground with a live round in the chamber.

King admitted to having the handgun but said it was his ex-girlfriend's, reports said.

According to King, he had been arguing with the ex-girlfriend earlier that day and ended up taking the firearm from her because she had drawn it.

He ran from police during the traffic stop because he thought his ex made a criminal report on him for the earlier incident, police reported.

Officers checked and found that no calls were made within the past week for that address.

At the police department, King was put in a recorded interview room.

While an officer prepared for a search warrant, he heard a crinkling, plastic sound coming from the interview room and realized King was trying to eat something.

Another officer witnessed King pull a piece of plastic out of his coat pocket.

As he put the piece of plastic in his mouth, police grabbed it from him.

The piece of plastic was actually a gray-colored pill that later tested positive for both methamphetamine/MDMA and fentanyl, reports said.

Police searched King and found a pipe/bowl in his pocket, which King allegedly initially denied knowing about but later said he used to smoke marijuana.

While at first not forthcoming about the pills, King later said they were ecstasy and that he had taken one earlier that morning, police reported.