Man accused of driving while intoxicated, driving without ever owning valid Indiana license 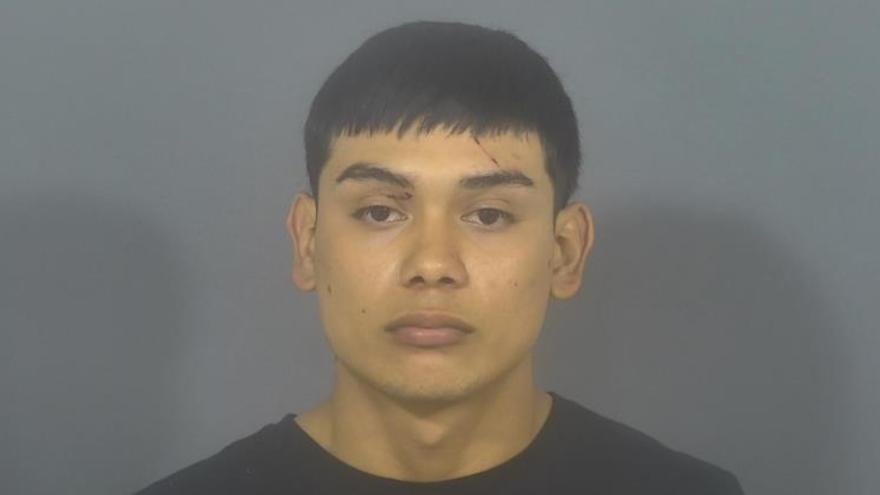 ST. JOSEPH COUNTY, Ind. - A man was arrested on Sunday for allegedly driving while intoxicated and driving without having ever owned a valid Indiana license, according to the probable cause affidavit.

On Sunday, South Bend Police officers were called to a crash on Fairway Street. According to a witness, the driver of one of the vehicles, later identified as Duenas, was walking northbound on Juniper Place.

An officer found Duenas and another man and told them to stop and walk over to him. Duenas told the officer, "I'm going home," and threw a shiny object into a nearby yard, police said.

The shiny object was identified as an empty bottle of alcohol.

The officer again told Duenas to stop but he continued walking until the officer caught up to and detained him, according to reports.

Duenas allegedly told police he was intoxicated and that he had been driving one of the vehicles involved in the crash.

According to police, Duenas's eyes were bloodshot and glassy, his speech was slurred, and his breath smelled of alcohol.

He also fell asleep while speaking to officers and told them he didn't want to take a field sobriety test, police said.

Duenas was taken to a hospital to be checked out.

He was found to have never held a valid Indiana driver's license, reports said.