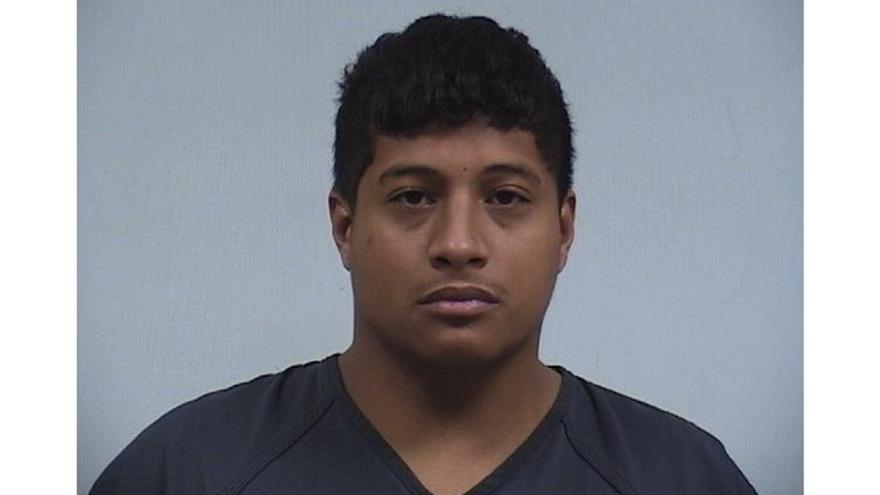 GOSHEN, Ind. - A man was arrested for attempted murder on Monday in connection with a shooting that took place on Elkhart Road Saturday morning, according to the Goshen Police Department.

At 7:50 p.m. Monday night, 21-year-old Enrique Flores of Goshen was arrested on the preliminary charge.

The victim of the shooting, Flores' brother Hector Flores, 24, is in critical but stable condition.

The shooting is an isolated incident, according to police.