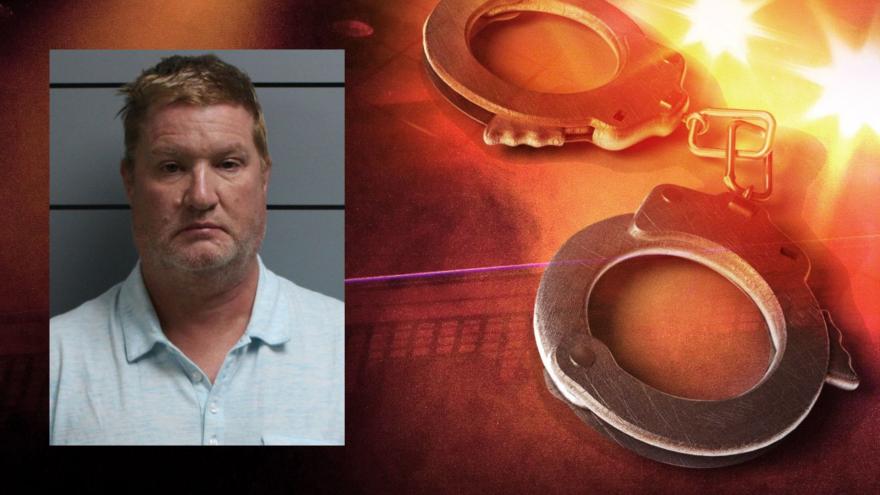 MARSHALL COUNTY, Ind. – A Lafayette man was arrested on Saturday for allegedly driving while intoxicated and driving as a habitual traffic offender, the Marshall County Sheriff’s Office reported.

At 9:30 p.m., Marshall County dispatch got a call of a potentially impaired driver on U.S. 31 near Veteran’s Parkway. Reports said the accused vehicle was all over the roadway.

The driver, identified as Robert Howell of Lafayette, was found to be under the influence of alcohol, reports said.

He was also found to be operating the vehicle with an Indiana BMV driving status of habitual traffic violator, according to police.

Howell was taken to the Marshall County Jail on the following charges: