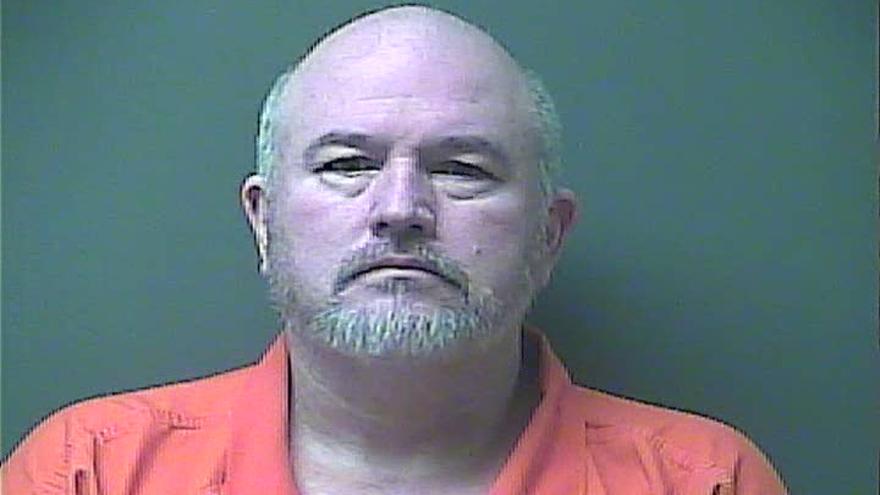 LA PORTE COUNTY, Ind. -- A man who failed to surrender to serve a 5-year sentence earlier this month was arrested in Arkansas on Monday, according to the La Porte County Sheriff’s Office.

On March 11, Timothy Bailey was sentenced to 5 years in prison for one count of theft. He was ordered to surrender by 5 p.m. the following day.

Bailey did not report to the jail as ordered and an arrest warrant was issued for Bailey.

The Fugitive Apprehension Team received a tip on Sunday about Bailey’s whereabouts.

On Monday, the Yell County Sheriff’s Department in Danville, Arkansas located Bailey and took him into custody.

Bailey will be extradited to Indiana.