Knox woman arrested after man dies of overdose in her home 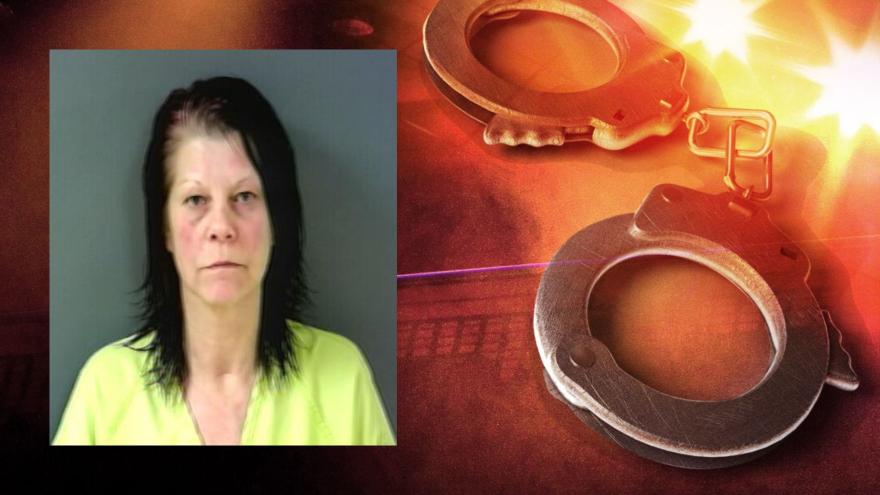 KNOX, Ind. - A Knox woman was arrested after a man was allegedly found dead of an overdose in her home on Wednesday, according to the Knox City Police Department.

On Wednesday evening, officers responded to an overdose report in the 300 block of Bender St.

When they arrived, they found a deceased man in the residence, which is owned by 49-year-old Erica Howard, reports said.

Howard currently lives in the residence, according to police.

During the investigation, officers determined multiple drug overdoses have happened in the home while it was occupied by Howard, police said.

Howard is being held at the Starke County Jail on the charge of maintaining a common nuisance.