Intoxicated man arrested for firing gun at his home 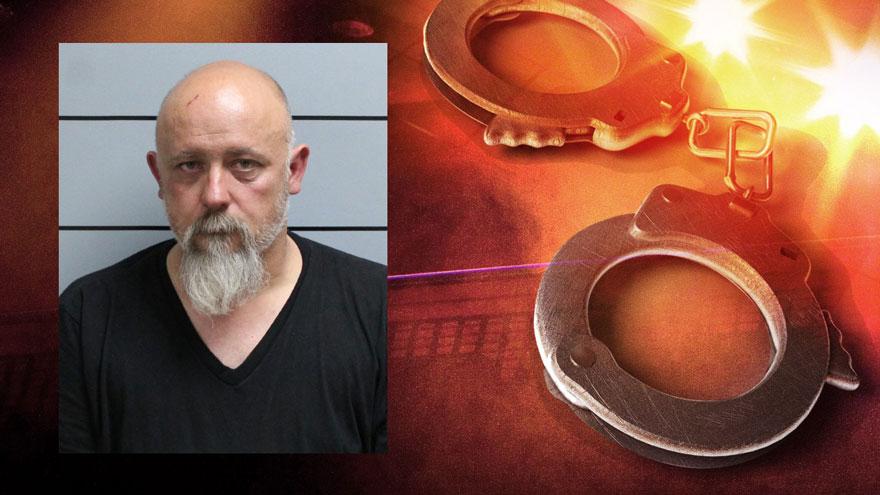 MARSHALL COUNTY, Ind. -- A man was arrested after allegedly firing a firearm during an altercation at his home, according to the Marshall County Sheriff’s Office.

On Wednesday, deputies responded to the home of Timothy Peet for repots of a man shooting a firearm and threatening the occupants of his home, reports said.

Deputies learned Peet, who was intoxicated, fired a gun into the air during an altercation with people inside his home, then left the home, reports said.

Peet was taken into custody on a preliminary charge of criminal recklessness.