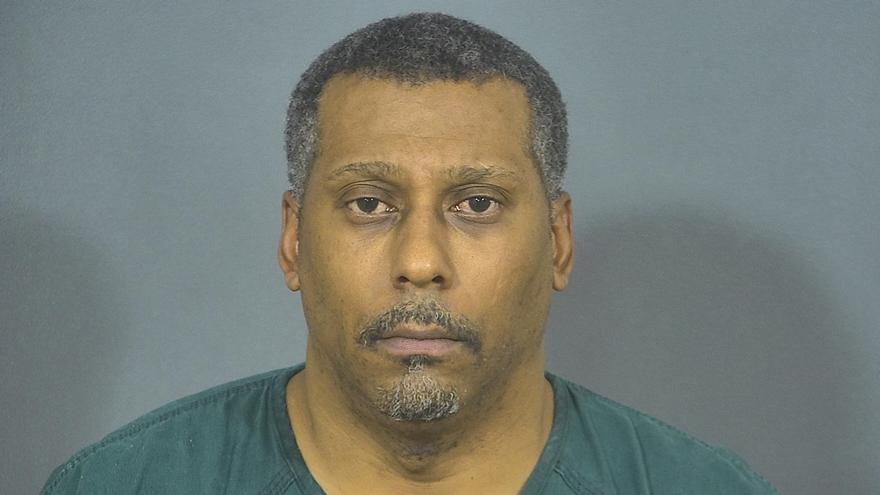 The officer cut Alexander down and called for help.

Jail officers and nursing staff responded to provide CPR and use a defibrillator to revive Alexander, reports said.

Attempts at resuscitation were unsuccessful and Alexander was pronounced deceased.

Alexander was alone in his cell at the time of the incident, police said.

The St. Joseph County Metro Homicide Unit will investigate the in custody death per protocol.

Police said Alexander was in the jail awaiting sentencing in federal court.

An autopsy will be conducted in Fort Wayne on Tuesday.