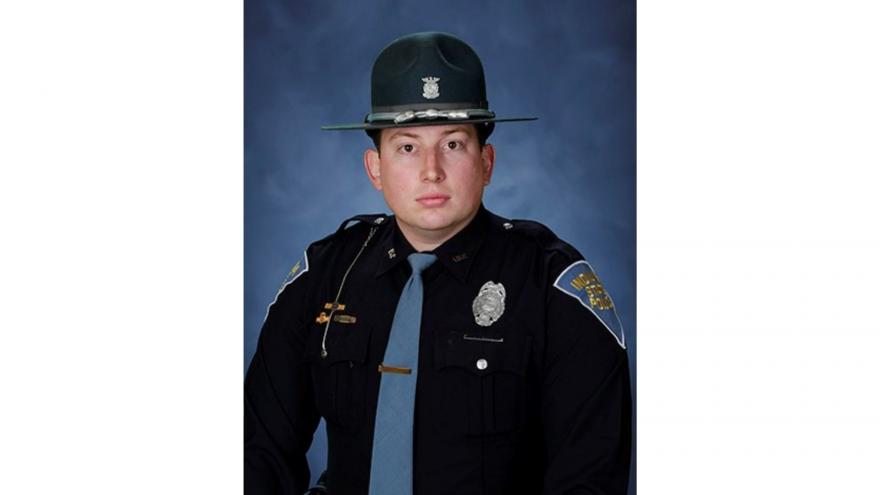 ELKHART COUNTY, Ind. – An Indiana State Trooper saved a man with an AED after the man became unconscious during a crash investigation, Indiana State Police reported.

Shortly after 7:15 p.m. on Sunday, Trooper Arthur Smith was investigating a minor crash that occurred when an SUV allegedly drove into the back of a state trooper vehicle while it was stopped at a stop light at the intersection of S.R. 19 and County Road 26 in Elkhart.

Smith had finished the crash investigation and was explaining the paperwork to the SUV driver when the driver grabbed his chest and fell to the ground unconscious.

Smith grabbed his AED from his police car and delivered the shock before beginning chest compressions.

After several compressions, the man regained consciousness and began talking.

The man was eventually taken to the hospital.

State troopers have AEDs in their vehicles and have regular training on the use of AEDs and CPR.