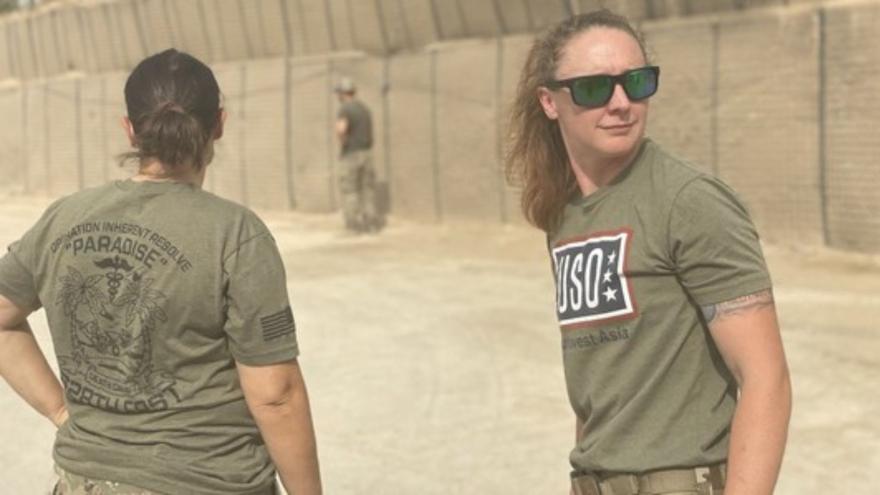 Trooper Reinke has been a member of the Army Reserve for eight years and holds the rank of Captain.

Reinke served as a Captain in support of Operation Inherent Resolve.

Reinke has been a state trooper for about seven years.