A special prosecutor was appointed to the case in September 2021. The indictment was handed down on Monday.

He is accused of giving a person a pipe for smoking marijuana as well as marijuana that was taken from evidence, court records said. He is also accused of stealing cash.

Former Detective Don Ferguson is facing three counts of felony official misconduct, felony theft of a firearm, misdemeanor theft, and misdemeanor false informing for incidents that allegedly happened in 2018 or 2019 and December 2020. 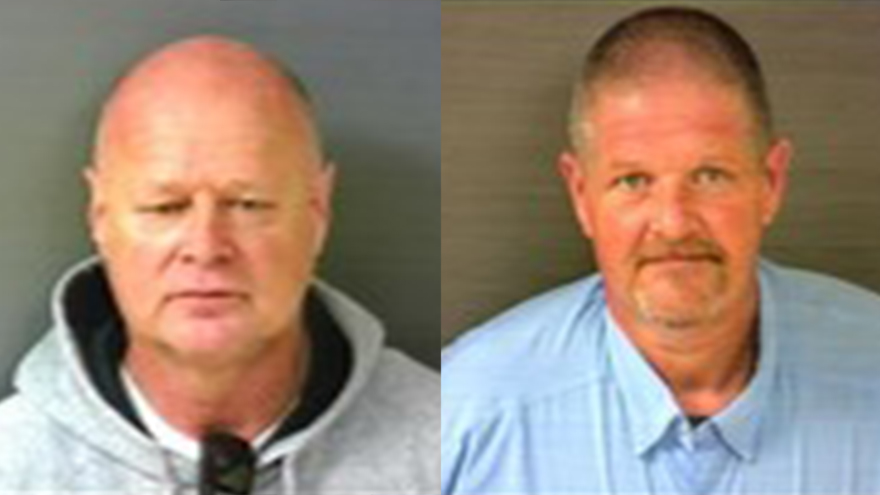