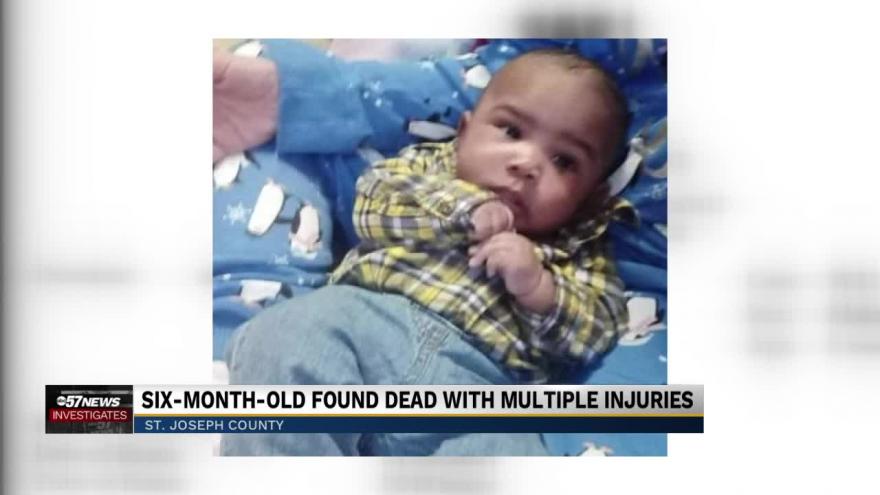 The St. Joseph County Prosecutor’s Office announced that charges have been filed against the father of 6-month-old Asaiah Molik, who died earlier this year.

Family members gave ABC57 a copy of the autopsy report which showed the baby had 23 healing rib fractures, bleeding in the brain and compressions in his spine.

Averius told investigators he was holding Asaiah and fell, which caused the rib injuries. The pathologist said it was possible and could not rule that out as a cause of the injuries.

Averius did not obtain medical treatment for Asaiah after he was injured in the alleged falls, which led to the charges.