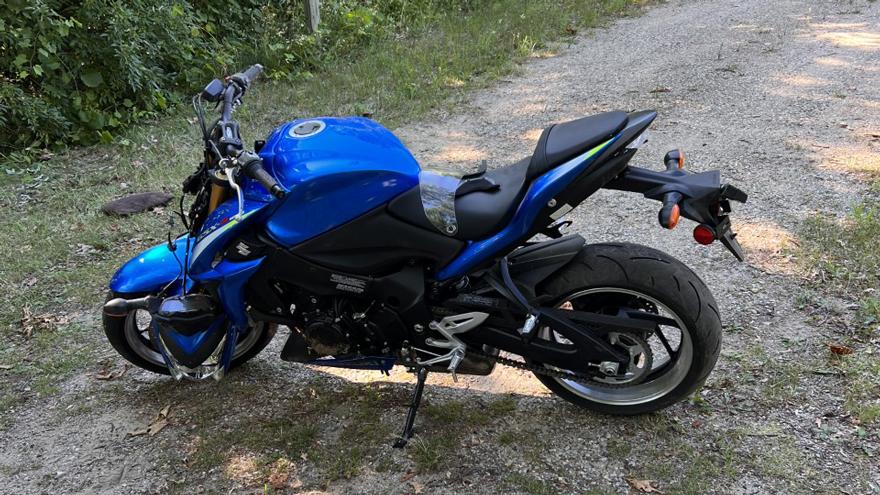 CASS COUNTY, Mich. -- A father and son were injured in a motorcycle crash on Sunday afternoon on Morton Street, according to the Cass County Sheriff's Office.

At 5:15 p.m. deputies responded to a crash on Morton Street near Glenwood Road.

Reports say the 38-year-old driver of the motorcycle lost control while going around a curve.

The driver and his 9-year-old son were taken to the hospital with non-life-threatening injuries.

Both were wearing helmets.

Alcohol does not appear to be a factor in the crash, deputies said.