Elkhart man sentenced to 46 years in prison for rape 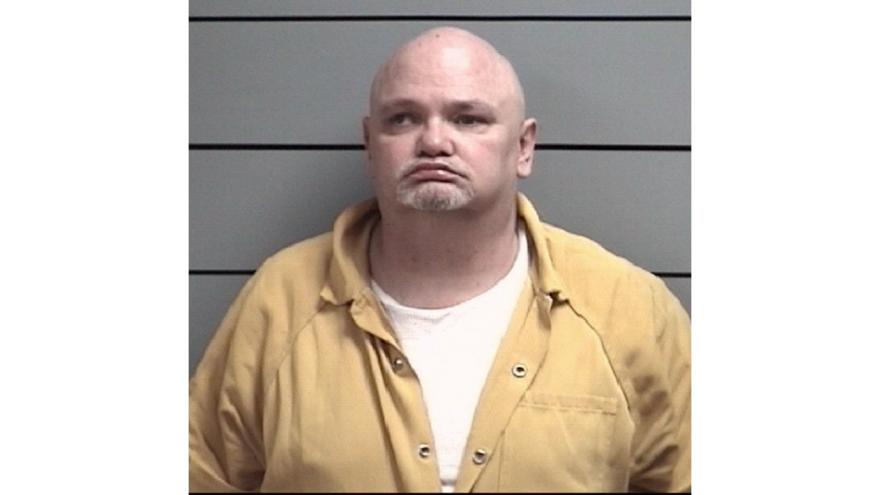 MARSHALL COUNTY, Ind. – An Elkhart man was sentenced to 46 years in prison on Wednesday after he pleaded guilty to two counts of rape and admitted to being a habitual offender and a sexually violent predator, the Marshall County Prosecutor’s Office announced.

Michael Middaugh, 52, will serve his sentence for the Marshall County crimes after he serves a sentence in a separate case for crimes committed in Elkhart County.

“Middaugh’s sexual attack on a young mother in front of her child was unbelievably savage. He is among the percentage of defendants that should never be free in the community. Middaugh left a path of destruction and will spend the rest of his life incarcerated for his crimes. Ensuring that he remains behind bars will bring some justice to this victim and we’ll all be safer because of it,” Marshall County Chief Deputy Prosecuting Attorney Tami Napier said in the sentencing announcement.

In August 2019, a victim in Bremen said she was home alone during the day with her two-year-old child when a male, later identified as Middaugh, came to her house asking for directions, reports said.

After getting into the house, Middaugh bound the victim with zip ties and raped her numerous times with her child present, according to reports.

The victim described the male to investigators.

The description was broadcast to other law enforcement agencies and Elkhart County responded saying a registered sex offender from their jurisdiction matched the description.

At the time of the crime, Middaugh was a registered sex offender who was non-compliant and was wanted on a probation violation, reports said.

The victim identified Middaugh as the man who raped her, according to case documents.

Forensic testing later showed that Middaugh was the rapist, according to the prosecutor’s office.

Middaugh will serve his sentence in the Indiana Department of Correction.