Driver of a four-wheeler arrested for allegedly resisting police, leaving scene of crash 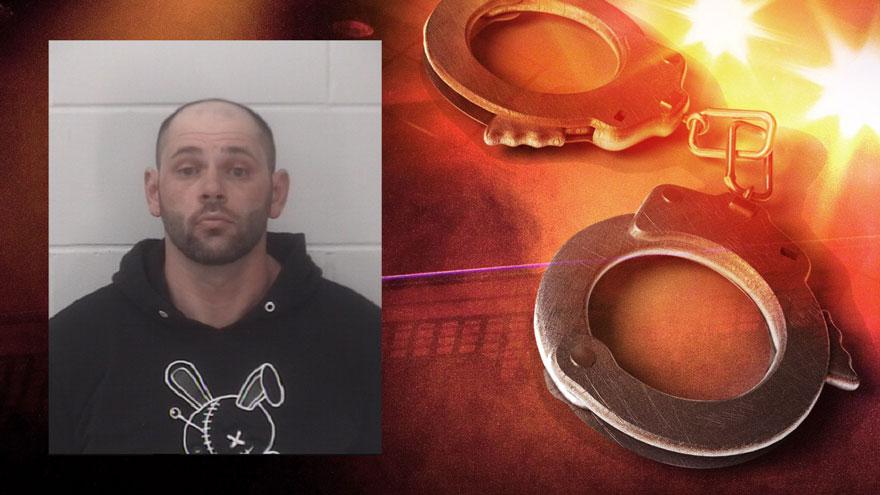 ELKHART, Ind.  -- A man was arrested Sunday afternoon for allegedly resisting law enforcement while driving a four-wheeler, according to Elkhart Police.

Just before 1 p.m., an officer saw a dark colored four-wheeler traveling south across Baldwin Street on the roadway.

The officer activated their lights and turned their siren on and off multiple times to get the attention of the driver.

The officer lost sight of the four-wheeler, but later located it traveling southbound on Cassopolis Street.

Police said the driver failed to stop for the officer, then traveled south on Oakland at Indiana Avenue where the vehicle hit a wall of the viaduct.

The four-wheeler then backed up and struck the rear quarter panel of a black Ford Expedition, police said.

The man, 39-year-old Brandon Robinson, was taken into custody on a preliminary charge of resisting law enforcement and leaving the scene of a crash.