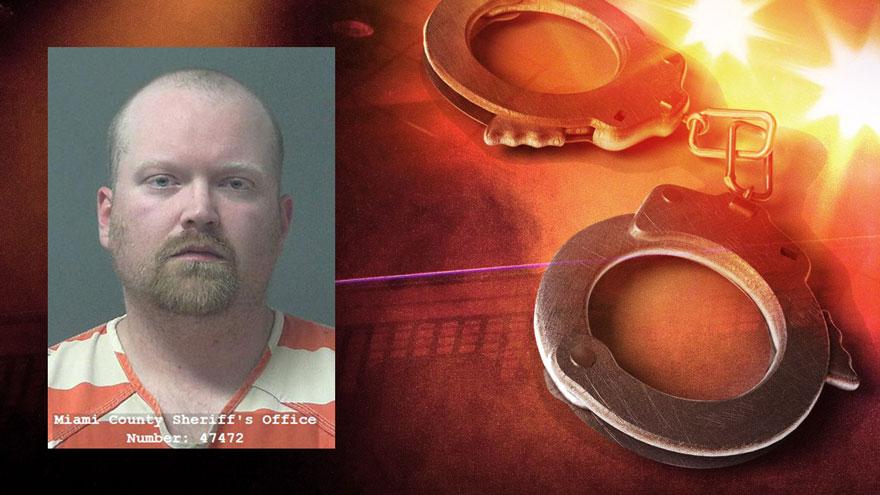 A driver from Rochester has been arrested for reckless homicide in connection with a three-vehicle crash that killed a 6-month-old and injured three others, according to Indiana State Police.

Andrew King, 35, has been charged with reckless homicide and false informing for the crash that happened on US 31 in Peru on May 10.

King was arrested on Friday.

The crash reconstruction team's investigation revealed King was distracted when he was traveling northbound on US 31 and rear-ended a Toyota Corolla stopped at the stop light at CR100 North in Miami County, police said.

The force pushed the Corolla into a Chevy Malibu, which was also stopped at the light.

The driver of the Corolla, from South Bend, was flown from the crash scene to a Fort Wayne hospital with serious injuries. She has since been released.

A two-month-old who was in the back seat on the passenger side of the Corolla was flown to Riley's Hospital for Children in Indianapolis where she has undergone multiple surgeries and remains hospitalized, police said.

The other back seat passenger in the Toyota, 6-month-old Leo Wallace, died from injuries sustained in the crash, reports said.

The driver of the Malibu was taken to the hospital where she was treated and released.