Driver arrested on drug charges after crashing into ditch 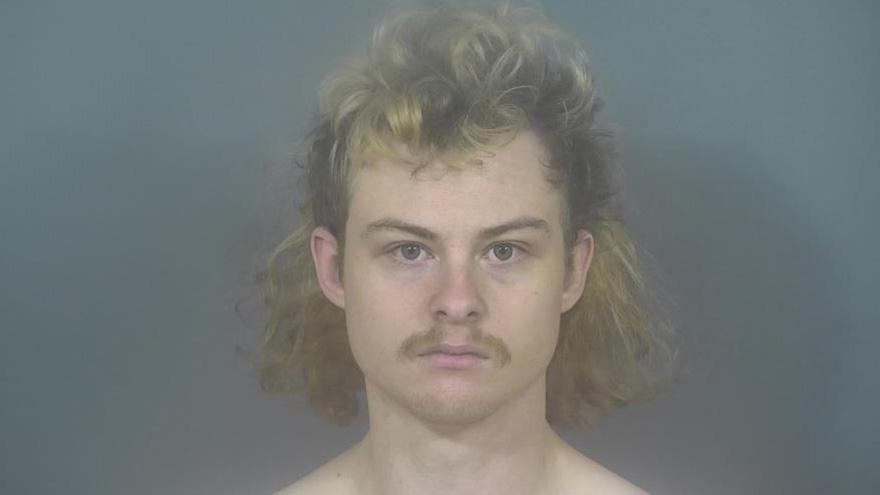 ST. JOSEPH COUNTY, Ind. -- A man was arrested on drug charges after crashing his vehicle into a ditch on Sunday, according to court records.

When the officer arrived on the scene, they located a vehicle in the ditch and officers from Claypool Indiana on scene.

One of the Claypool officers handed the St. Joseph County officer the driver's license of the man in the vehicle in the ditch.

When Warner got out of his vehicle, the officer noticed he was unsteady on his feet and his pupils were dilated, according to the probable cause affidavit.

During a pat down search, the officer found a small glass vial with a white rock like substance, reports said.

Warner told the officer the substance was cocaine, reports said.

Warner allegedly admitted to using cocaine and knew he had cocaine in his system while driving, reports said.

A search of Warner's vehicle turned up 13 packages of THC gummies and 10 packages of a white rock like substance, according to the probable cause affidavit.

Warner was taken to the hospital for a blood draw, then the jail.

At the jail, the officer found pills in Warner's wallet, reports said. They were identified as Alprazolam.