Driver arrested after fight in the middle of the road 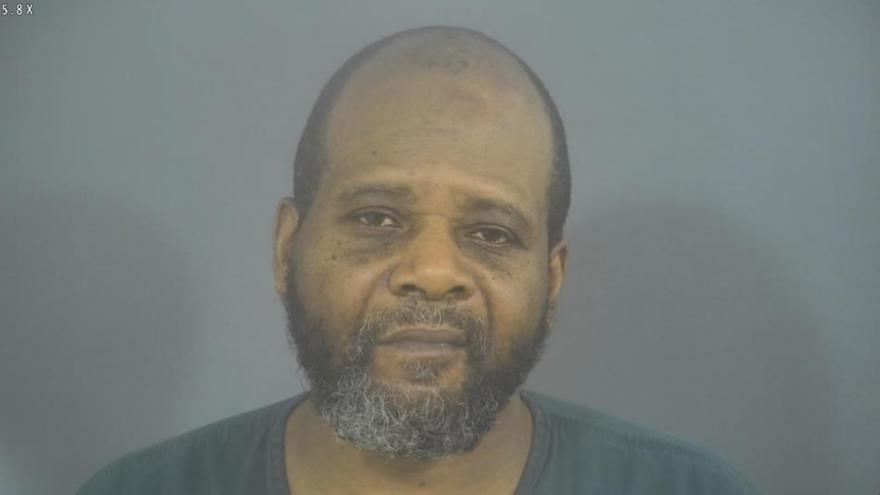 ST. JOSEPH COUNTY, Ind. – A driver was arrested after allegedly fighting with another motorist in the eastbound lanes of Western Avenue on Sunday, according to the probable cause affidavit.

On May 8, the South Bend Police Department was called to the intersection of Lombardy Drive and Western Avenue for a fight in progress.

When an officer got to the scene, he saw multiple vehicles stopped in the road and two men arguing in the eastbound lanes of Western Avenue.

The officer verbally ordered the men to separate.

The victim was yelling that the other man, identified as Gregory Maples Jr., had tried to hit him with his car, reports said.

As he said this, the officer saw Maples punch the man in the face with a closed fist, according to reports.

The victim told police he was riding his motorcycle with his 11-year-old daughter on the back when Maples kept cutting him off and almost hitting him, reports said.

Maples also yelled at him for driving with his daughter on the back.

When the light at Lombardy and Western turned green, Maples allegedly tried to hit the victim again so the victim stopped his motorcycle.

Maples, who was driving ahead of the motorcycle, stopped and allegedly backed his car toward the motorcycle three times, almost hitting the bike each time.

After the third time, another driver pulled his vehicle between Maples’ car and the motorcycle.

The officer saw scrapes on the victim’s right finger and cuts on his face. The victim declined medical attention.

Maples was arrested on the charges of criminal recklessness, battery resulting in bodily injury, and possession of marijuana.