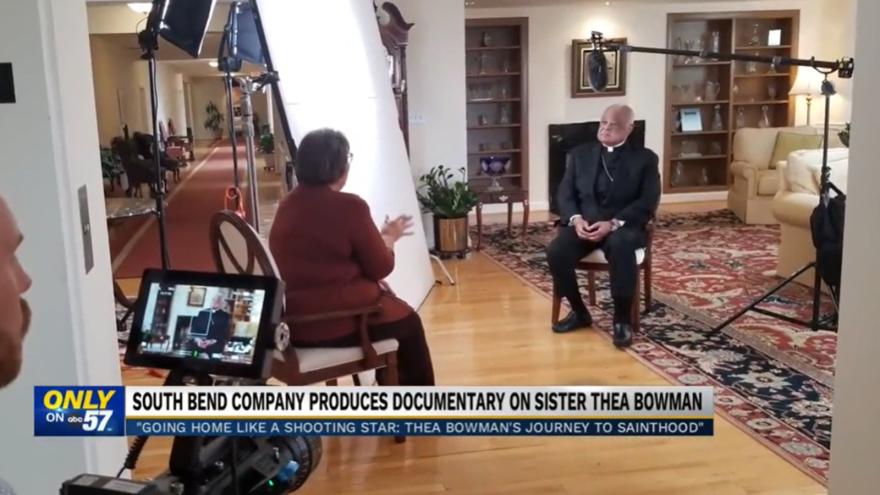 A documentary by a local production company will air on ABC on October 30 and November 6.

ABC57 previously reported that "Going Home Like a Shooting Star: Sister Thea Bowman's Journey to Sainthood" would air on October 2.

The documentary did not air on October 2 and will instead air in late October and early November.

The documentary focuses on Sister Thea Bowman, a preacher and advocate for social justice who died in 1990. It was produced by New Group Media, which operates out of South Bend.