Despite rainy start to September, drought still remains for many

NOW: Despite rainy start to September, drought still remains for many

After a mostly dry August, September has started off quite rainy across portions of Michiana.

In South Bend, half of the days so far this September have featured rain. We had eight days of rain in the entire month of August. 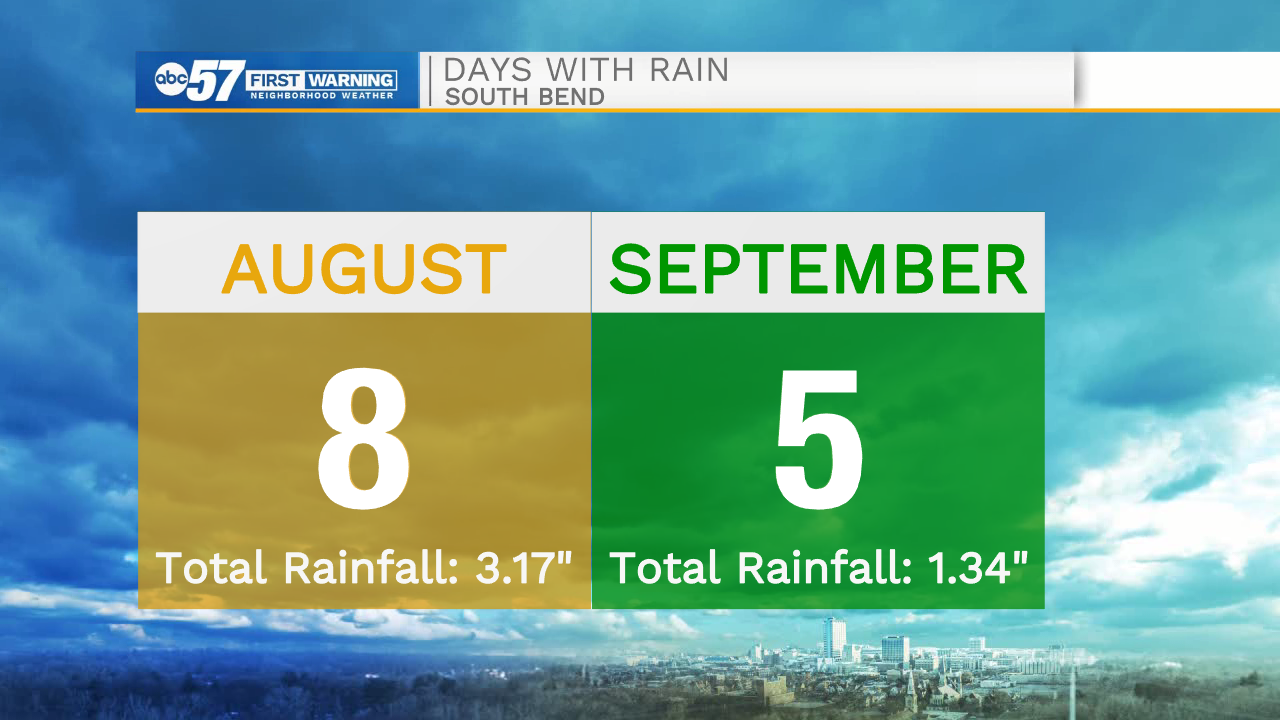 The rain gauge at the South Bend Airport has picked up just under an inch and a half of rain through the first third of September. That's running a little bit above normal compared to a typical September. 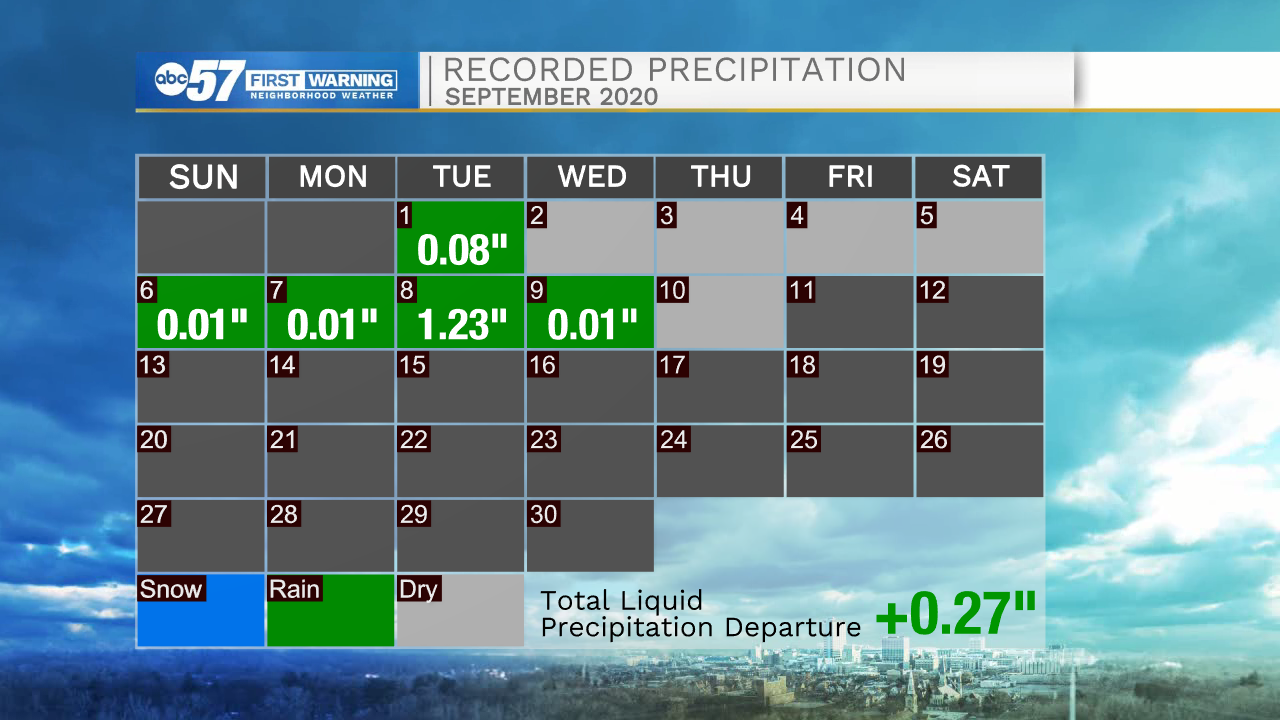 However, some spots have picked up a lot more. Five-day RADAR estimates paint some of Michiana in the two inch and above category. 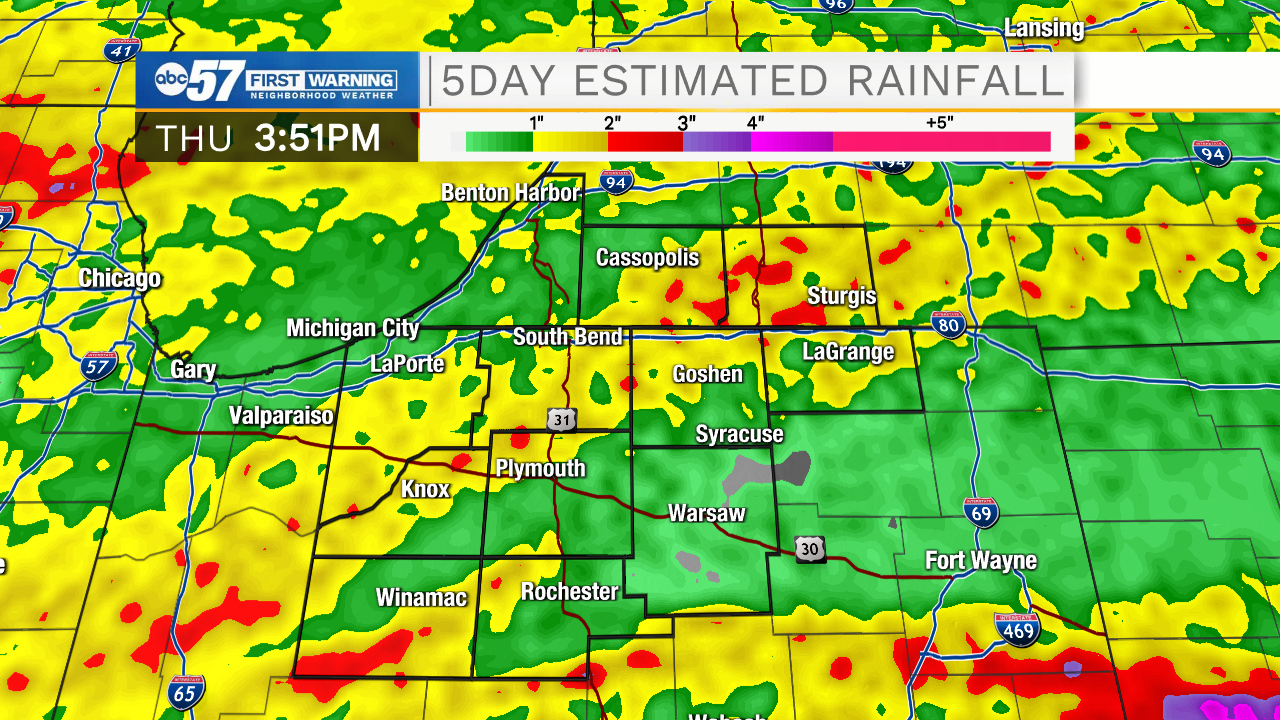 Unfortunately, the current drought monitor is unimpressed by the abundance of rainfall, depicting no significant change from the outlook released at beginning of the month. 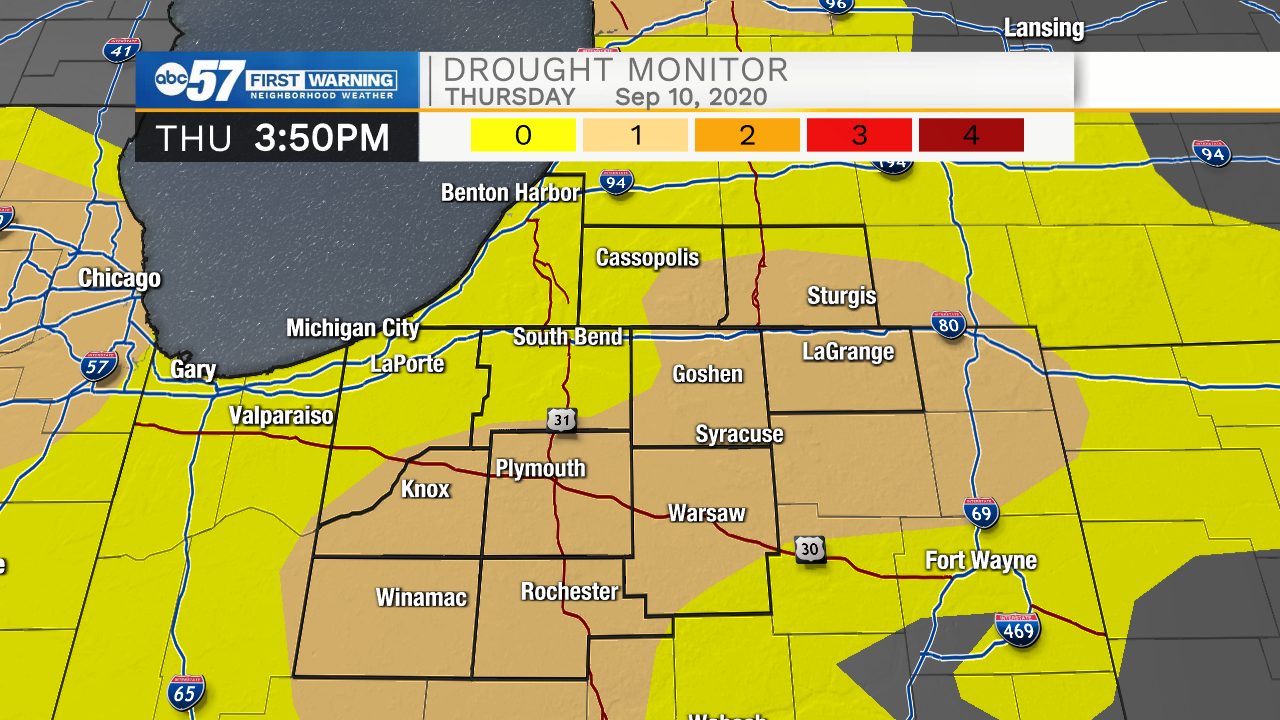 You can see how well the areas of drought line up with the spots that received less than an inch of rain to start September. Most of Kosciusko, Marshall, and Fulton counties had more misses than hits this week. And despite some areas of downpours, Knox, Pulaski, Elkhart and LaGrange counties could not shake the moderate drought.

The next best rain chance for Michiana arrives late on Saturday into Sunday. 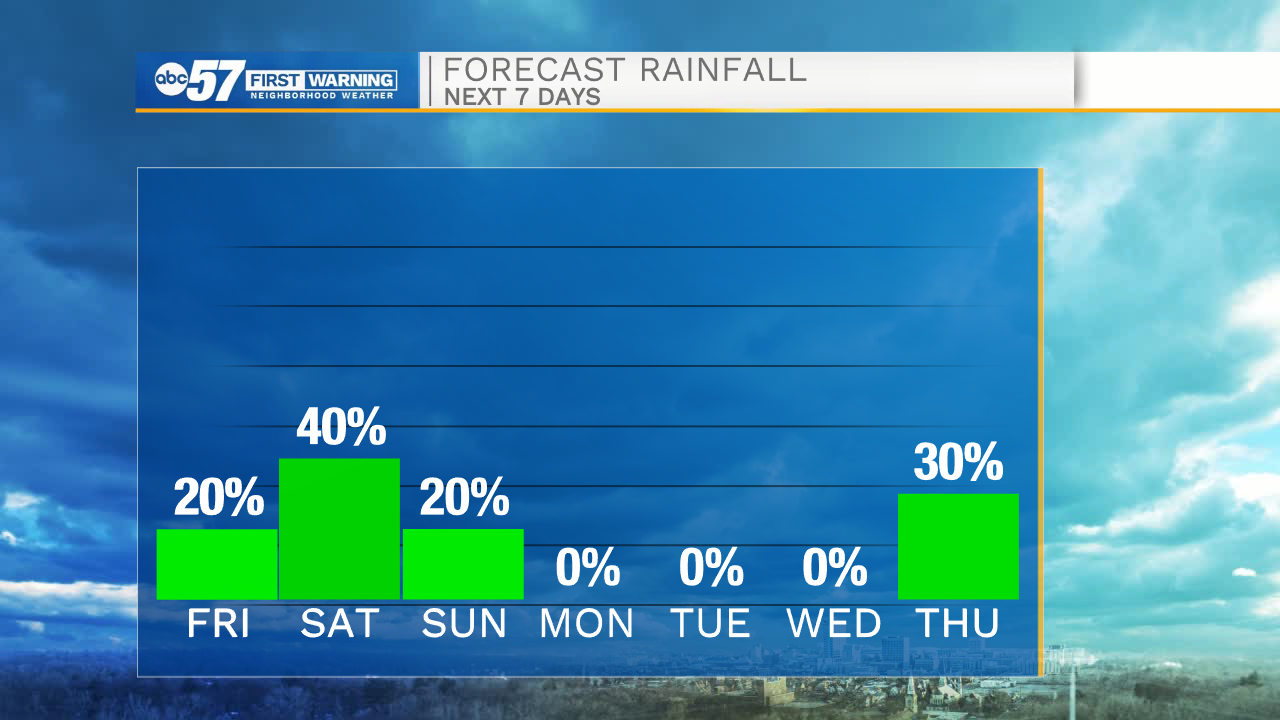 Current model estimates are hinting at about a half of an inch of rain for most heading into next week. 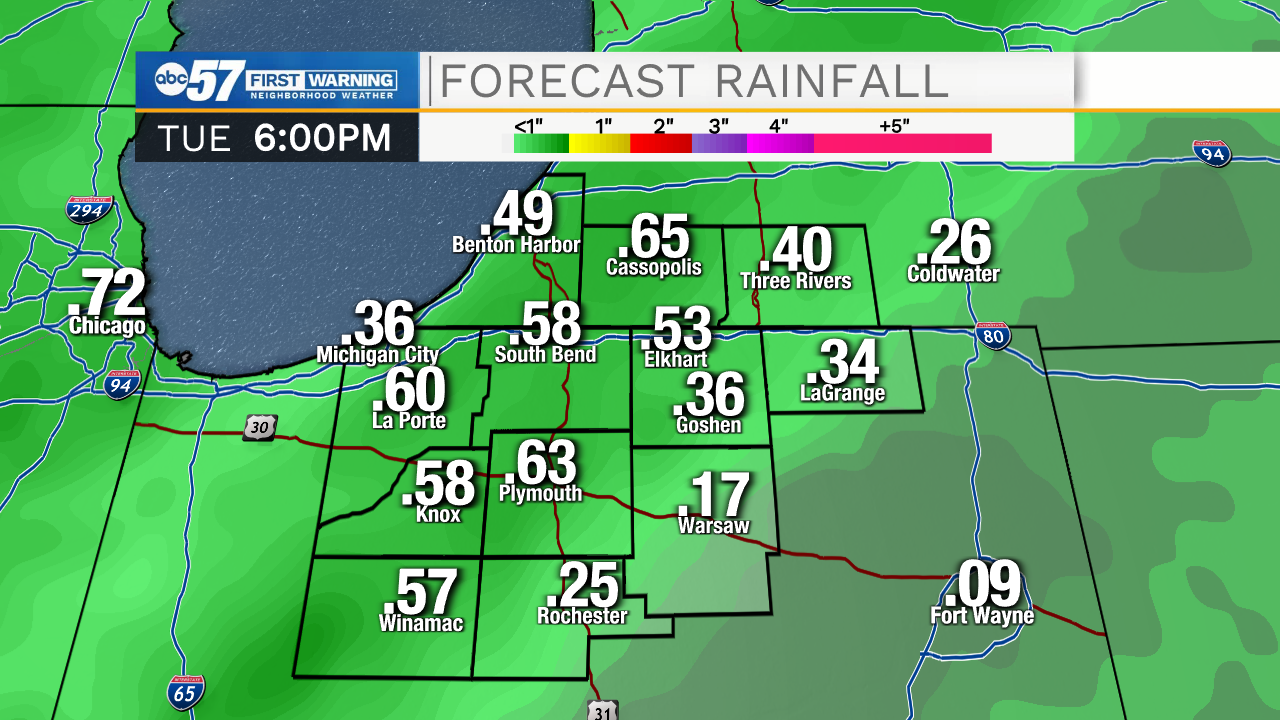 Overall, no major change in drought conditions is expected into next week, especially for southern Michiana.