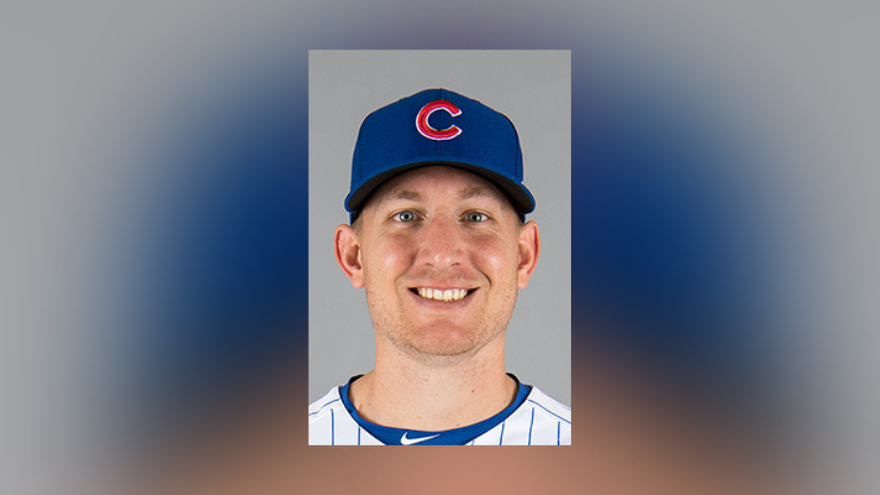 SOUTH BEND, Ind. — According to the South Bend Cubs, a Chicago Cubs pitcher could throw for the team on April 17, instead of April 16 as originally reported.

JUST IN: Chicago Cubs pitcher Mike Montgomery's rehabilitation assignment has been pushed back after his wife gave birth this morning. Montgomery could pitch in Wednesday's game vs. Great Lakes.

Left-hander Mike Montgomery could throw two innings for the South Bend Cubs during their Wednesday game.

Montgomery is on the injured list with a left lat strain.