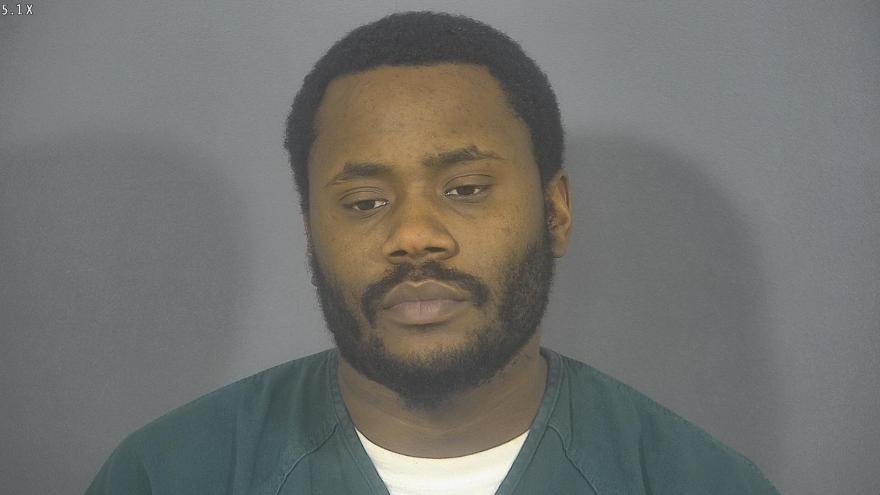 ST JOSEPH COUNTY, Ind. -- Charges have been filed against Dominique Williams for his alleged role in the death of DeShawn Pfeifer Jr, according to the St. Joseph County Prosecutor's Office.

Pfeifer's body was found on January 4, 2020 in an alley off E. Corby Boulevard.

Pfeifer's girlfriend told police Williams called Pfeifer just before noon that day and asked him to help with robbing someone of two pounds of marijuana, according to the probable cause affidavit.

Pfeifer agreed, so Williams and another person drove to Pfeifer's apartment in a green Toyota, according to reports.

Pfeifer, Williams and the third person left in Pfeifer's girlfriend's Chevy just before noon, according to reports.

The girlfriend told police she was worried about Pfeifer so she tracked his phone. She said the phone stopped near Boehm Park for around 15 minutes, then tracked around the city randomly and circled Memorial Hospital several times, according to the probable cause affidavit.

She then tracked the phone while driving and noticed the phone tracked back to her apartment. As she arrived, she saw Williams driving her car and the third accomplice driving the green Toyota out of the parking lot, reports said.

She followed her car until Williams stopped at a relative's house. She confronted Williams who gave her several stories about Pfeifer and gave her back her keys, reports said.

Investigators obtained surveillance video and audio from Williams' landlord, which was recorded approximately 2 hours after Pfeifer's body was discovered.

In the video, Williams says he and the accomplice were the last to see Pfeifer alive and that Pfeifer got into a car to rob someone and they shot him and dumped his body in an alley, according to the probable cause affidavit.

Williams also said his father told him to say they were just smoking and these guys pulled up, according to reports.

Police spoke with Williams who said they were just smoking when guys in a silver Impala pulled up, reports said.

Williams denied committing a robbery. He also said he didn't know who was in the silver car or what happened to Pfeifer, reports said.

Williams' girlfriend told police she didn't know what happened to Pfeifer, but Williams told her he saw Pfeifer slump in the silver car after the gunshots and expected to hear from Pfeifer because he still had his phone, according to the probable cause affidavit.

Williams has been charged with one count of murder.

He is scheduled to be arraigned on January 9.