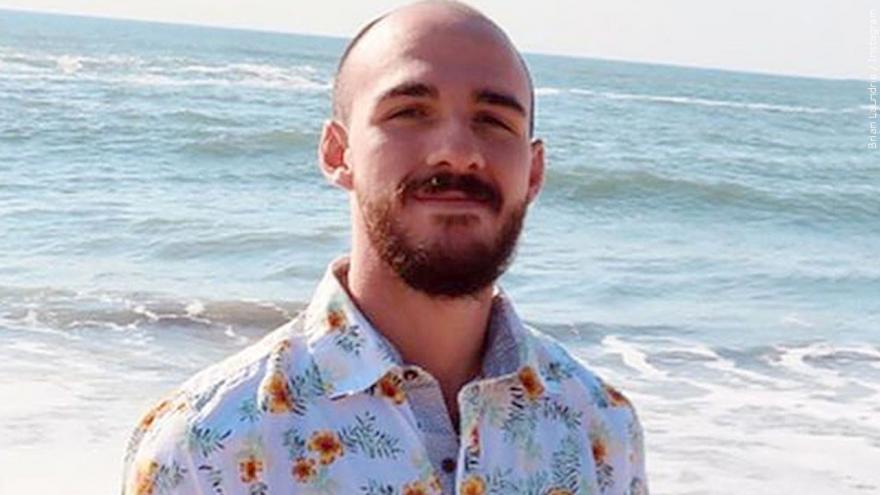 An attorney for the Laundrie family has confirmed that Brian Laundrie’s cause of death was a gunshot wound to the head and the manner of death a suicide, ABC News reported.

According to attorney Steven Bertolino, Chris and Roberta Laundrie are hopeful the findings will bring closure to both families.

Read the full statement below: