This past winter was a very mild one across Michiana.

And while the polar vortex didn’t provide many disruptions to our region during February and March, it did trigger a massive hole in the Arctic ozone layer.

While this ozone hole isn’t on par with the one that forms each year over the South Pole, this year’s event is a record for the Northern Hemisphere.

How did this happen? You may have heard of noctilucent clouds before...they are rare because they only form in extremely cold temperatures of at least -110 degrees Fahrenheit . It rarely gets that cold in the Arctic, even in the dead of winter.

But, because the polar vortex was basically undisturbed this winter, it kept getting colder and colder in the Arctic. That allowed lots of noctilucent clouds to form---which caused a buildup of ozone-destroying products in the atmosphere. Once the sun returned in February and March, the ozone hole formed and grew rapidly.

The hole in the Arctic ozone layer closed at the end of April. Now, some of the polar air that caused the hole will move over Michiana for the first half of May. 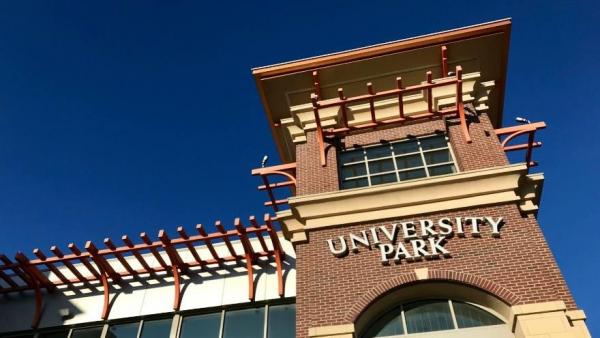