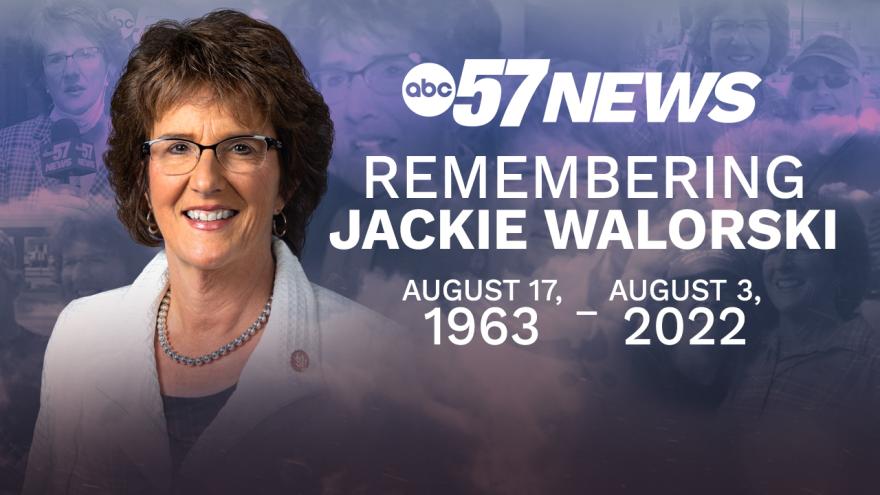 Rep. Walorski served on the Committee on Veterans' Affairs for two terms.

“I can think of a no more fitting tribute than to name a VA facility in Indiana’s 2nd district after my friend Rep. Jackie Walorski," said Rep. Jim Banks. "Jackie fought tirelessly to serve veterans in her district and renaming this facility in her honor ensures Rep. Walorski’s legacy of public service will live on for a long time to come.”