The effects of a historically hot summer are showing up all across the globe, including in the Arctic.

Arctic sea ice has reached its minimum extent for the year. According to the National Snow and Ice Data Center, the 2020 sea ice minimum is the second lowest in the 42-year satellite record.

The sea ice melted early this year thanks to a Siberian heat wave that sent temperatures in the Arctic nearly 20 degrees above average. 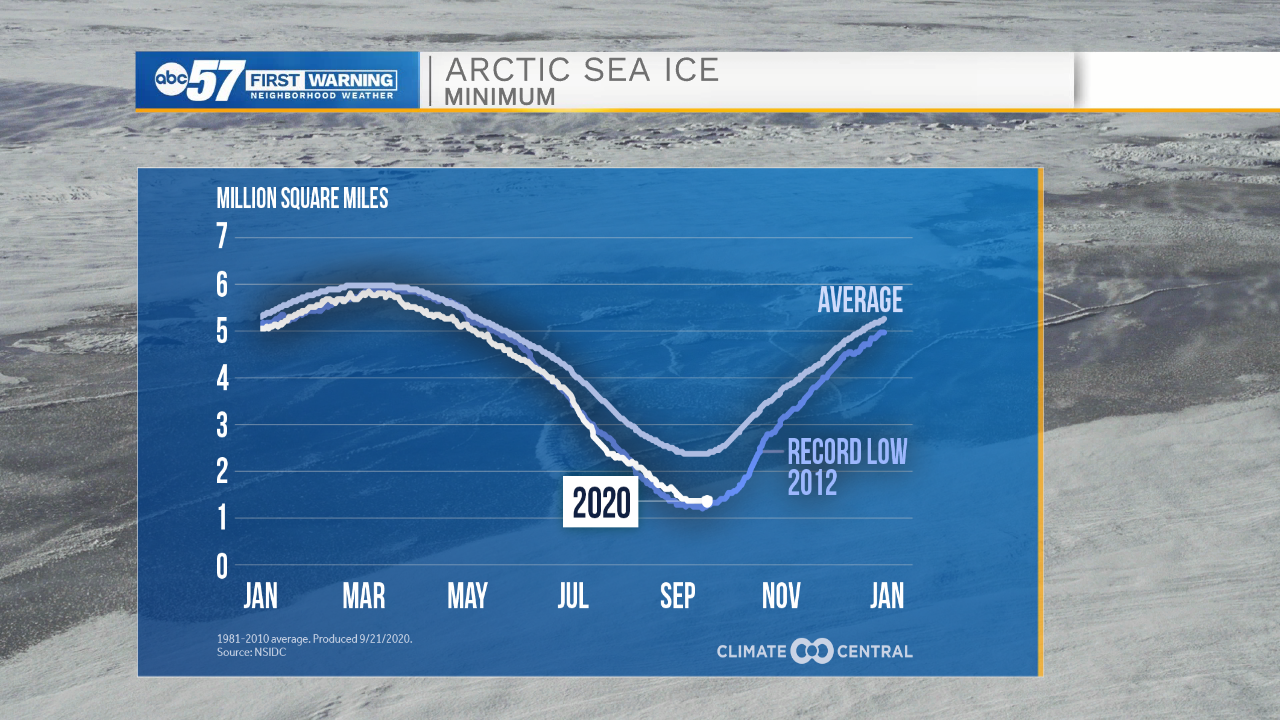 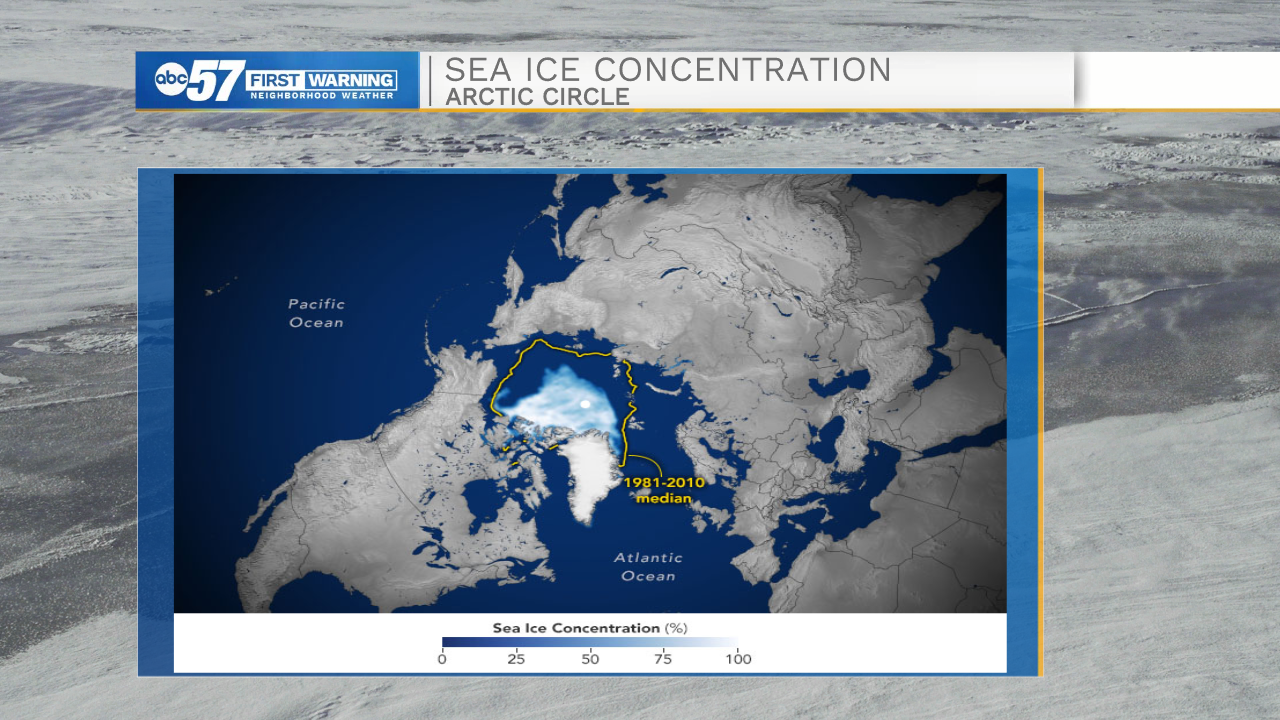 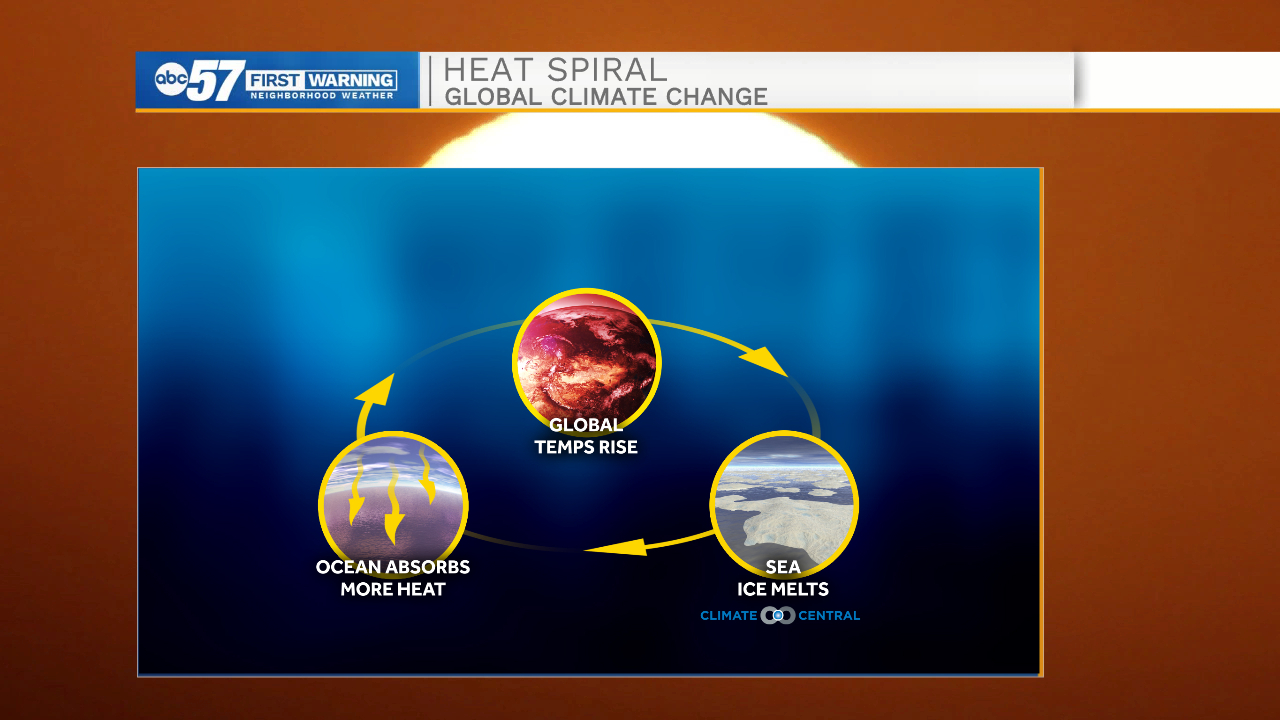