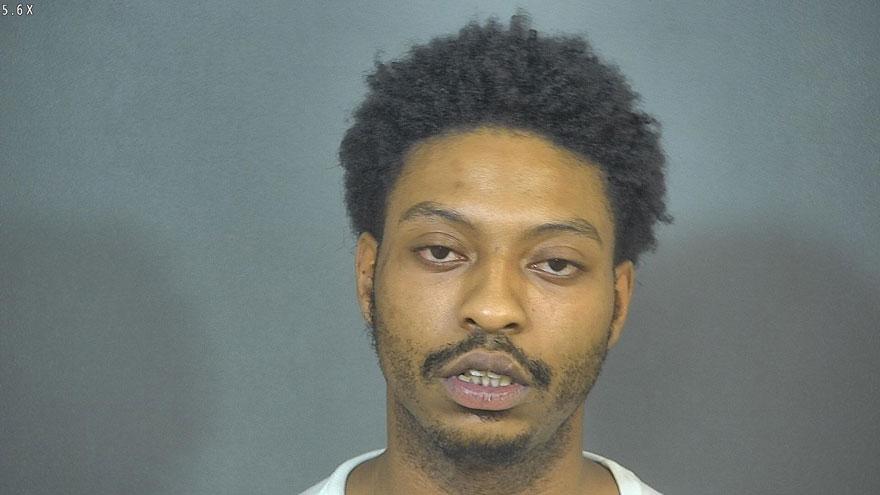 The man charged with killing his girlfriend's mother, Tomaya Agnew, has been sentenced to 50 years in prison.

Anthony Patton Jr, 25, was sentenced on the murder charge on Tuesday.

Patton pleaded guilty to murder on January 14, 2020. The other charges, attempted murder, pointing a firearm, resisting law enforcement, were dismissed as part of the plea agreement.

South Bend Police responded to the Anderson Apartments on October 7, 2018 around 5:15 a.m. after Agnew was shot.

When officers arrived, an SUV was attempting to exit the parking lot. An officer attempted to stop the vehicle when the driver fired a shot at officers, according to reports.

Arens Field in Winamac receives grant from US Department of Transportation