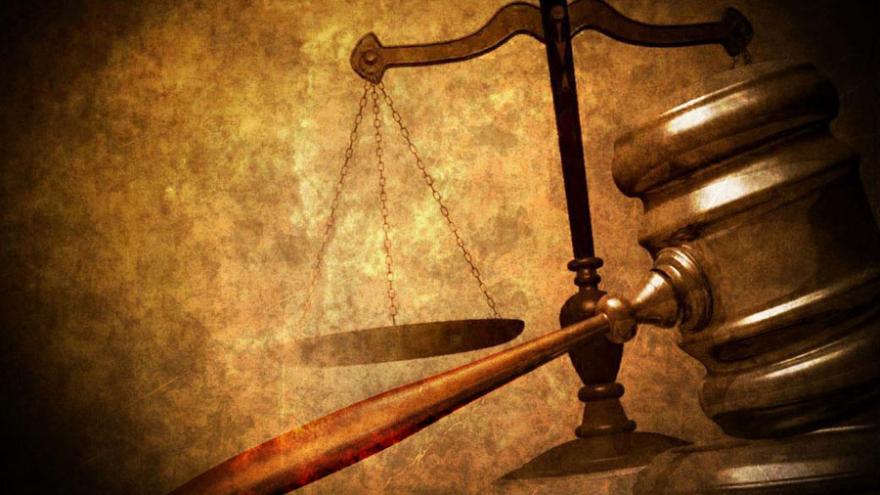 WARSAW, Ind. - The ACLU of Indiana is suing the City of Warsaw after a captain with the Warsaw Police Department allegedly held a man while investigating a New Year's party at the man's home in 2022, according to court documents.

In the early hours of January 1, 2022, Chief Scott Whitaker of the Warsaw Police Department was concerned his minor daughter was at a New Year's party at the victim's parents' home in Syracuse.

Chief Whitaker and police Captain Paul Heaton traveled to the home to find out.

According to court documents, Captain Heaton entered the home's garage without permission and used force to open the locked front door when he couldn't get in through the garage.

Captain Heaton then entered the home and announced he was a police officer.

He told the victim he did not need a warrant to search the victim's home for the chief's daughter, reports said.

Chief Whitaker's daughter was not at the home.

After leaving the home, while still on the home's property, Captain Heaton allegedly grabbed the victim by his shoulder and the back of his arms and held him until the victim pulled himself away, reports said.

In May 2022, the victim and his parents filed their notice of tort claim, which was not approved, reports said.

The victims are now requesting a jury trial in the case.