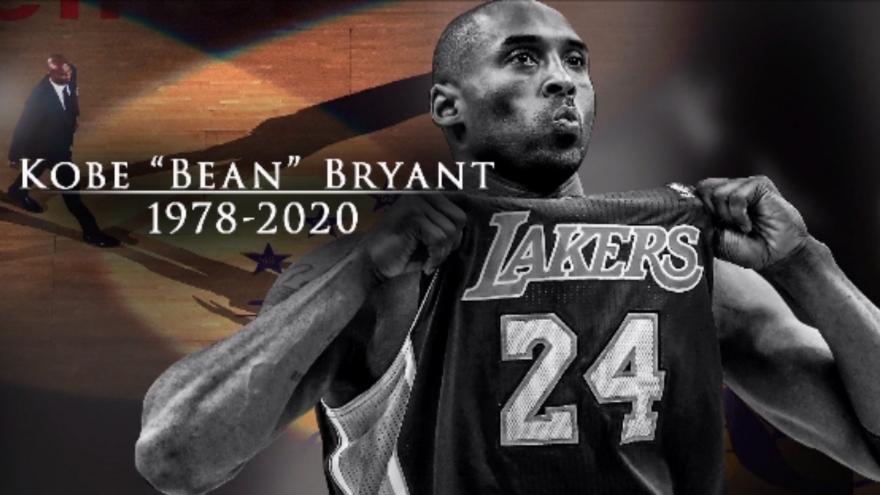 (ABC 57 News) -- ABC News will present a primetime special on the life and legacy of Kobe Bryant on Sunday.

The primetime special will air Sunday at 10 p.m.

“Good Morning America” Anchor Robin Roberts and ESPN and ABC News Reporter Tom Rinaldi anchor the hour that features reporting on the latest details on the tragic helicopter crash today that claimed the life of all on board, including Kobe and his daughter Gianna.

The special will also focus on the significance of Kobe’s contribution to basketball as one of the greatest players of all time, and his cultural and philanthropic impact on the world.

The special will include interviews with basketball players and people that knew him. “Kobe Bryant: The Legend” airs Sunday, January 26 (10 - 11 p.m.) on the ABC Television Network and ESPN.

Kobe Bryant left his mark on Hollywood, too