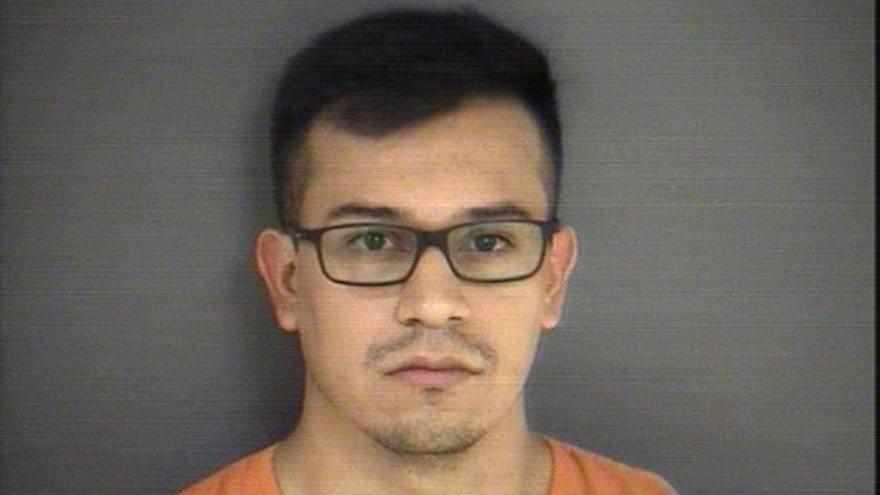 STARKE COUNTY, Ind.—The man at the center of an Amber Alert issued on August 10 has been arrested.

Francisco Mendez-Jimenez, 28, was arrested on Saturday by the Hamlet Police Department and booked into the Starke County Jail, according to jail records.

Mendez-Jimenez is being held on suspicion on intimidation, criminal confinement and battery, records said. His bond was set at $1,000,000.

An Amber Alert was issued, in conjunction with the Hamlet Police Department, on August 10 for the disappearance of seven-year-old Ayden Javier Mendez and three-year-old Yulianna Rose Mendez.

According to the Hamlet Police Department, the suspect in the Amber Alert, Mendez-Jimenez, turned himself in along with the two children later that day.

The police department said that the children were “safe and unharmed.”

In a post on Facebook, the police department also said that no other information would be released regarding the relationship between the children and the suspect, as the investigation is ongoing.