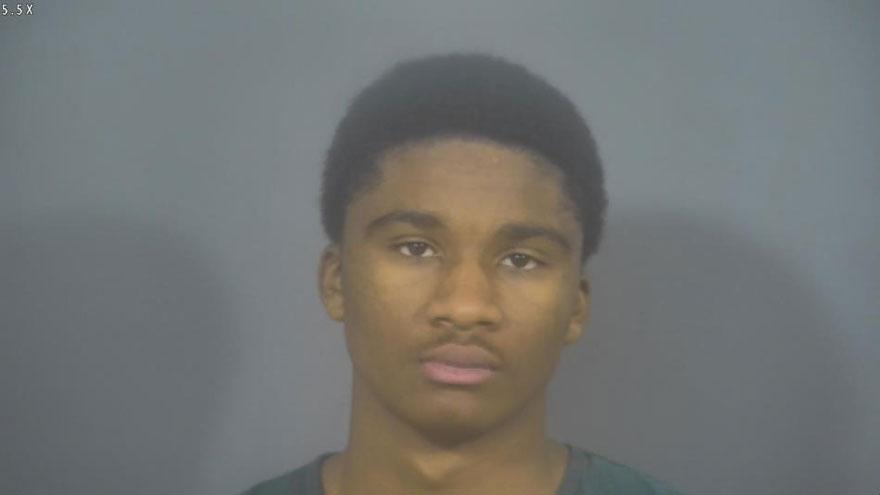 ST. JOSEPH COUNTY, Ind. -- Charges have been filed against a 19-year-old in the murder of Sa’Sha Agnew on October 15, according to South Bend Police.

On October 15, South Bend Police were called to the 800 block of Lake Street around 2:30 p.m. for a possible abduction.

The caller said she was on the phone with Agnew when Agnew said there were armed men entering her home, reports said.

When police arrived, they found the front door open.

Inside the home, they found Agnew just inside the front door deceased.

An autopsy determined her cause of death to be gunshot wounds and manner of death as homicide.

There was evidence of a struggle inside the home, along with shell casings from three different guns, reports said.

Police reviewed surveillance footage from inside the home.

On November 17, police spoke with Shaw. He said he and other people went to Agnew’s home to rob her, reports said.

Shaw said his job was to locate the money inside the house.

He said he was present when shots were fired and left the house with the other people, according to the probable cause affidavit

Shaw was taken into custody.