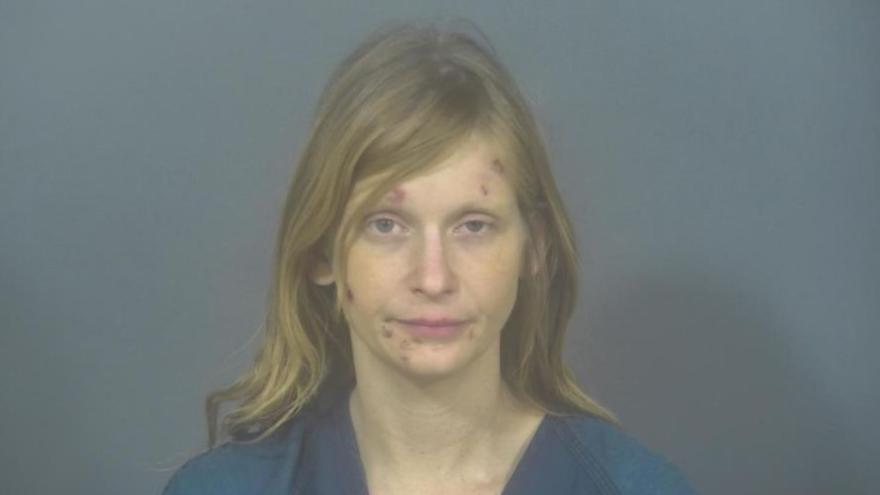 SOUTH BEND, Ind. - A 35-year-old woman was arrested after allegedly leading police on a chase through a cemetery early Thursday morning, according to the South Bend Police Department.

At 12:30 a.m., an officer was patrolling on the city's northwest side when he saw a vehicle ignore a stop sign near Humboldt and O'Brien streets, reports said.

The officer initiated a traffic stop but the vehicle allegedly did not stop.

A pursuit began but was ended in the area of College Street and Linden Avenue because of unsafe conditions.

Eventually, a vehicle was seen driving through City Cemetery, damaging a headstone and fencing, police said.

A woman, later identified as 35-year-old Hope Sniadecki, got out of the driver's side of the vehicle and ran through the cemetery, reports said.

She was eventually caught and arrested.

Sniadecki is being held at the St. Joseph County Jail on the charge of resisting law enforcement.