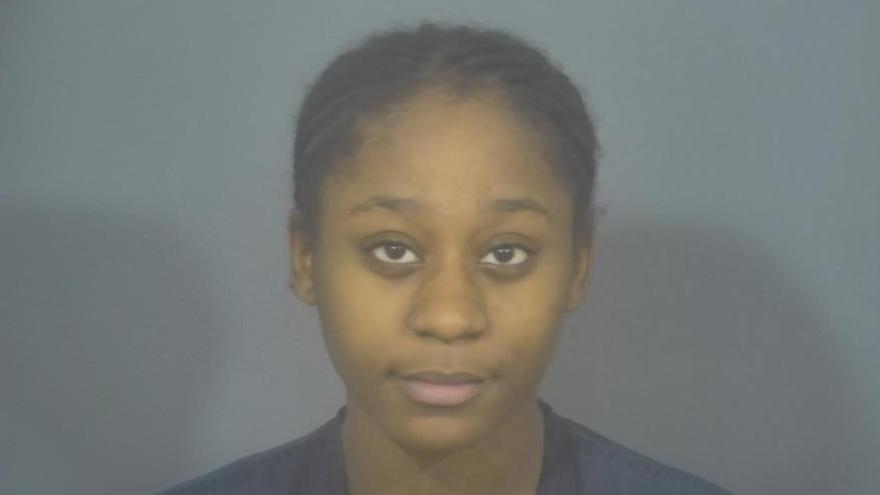 ST. JOSEPH COUNTY, Ind. – A woman was charged with neglect of a dependent after she allegedly hid a loaded handgun underneath her daughter, according to the probable cause affidavit.

On April 11, officers with the South Bend Police Department pulled over a vehicle that had a false, temporary plate and was driving erratically, reports said.

Nowles told officers she had marijuana in the car, according to reports. Officers searched the vehicle and found a number of baggies containing a substance that tested positive for marijuana.

Officers also discovered a loaded semi-automatic handgun underneath the infant.

The handgun had a live round in the chamber.

Officers on scene said the handgun was placed under the child and that the child was covered with a blanket. The position of the gun led officers to believe that the infant could have discharged the gun and caused serious or fatal injuries, reports said.

Nowles was charged with neglect of a dependent, criminal recklessness, possession of marijuana, and carrying a handgun without a license.