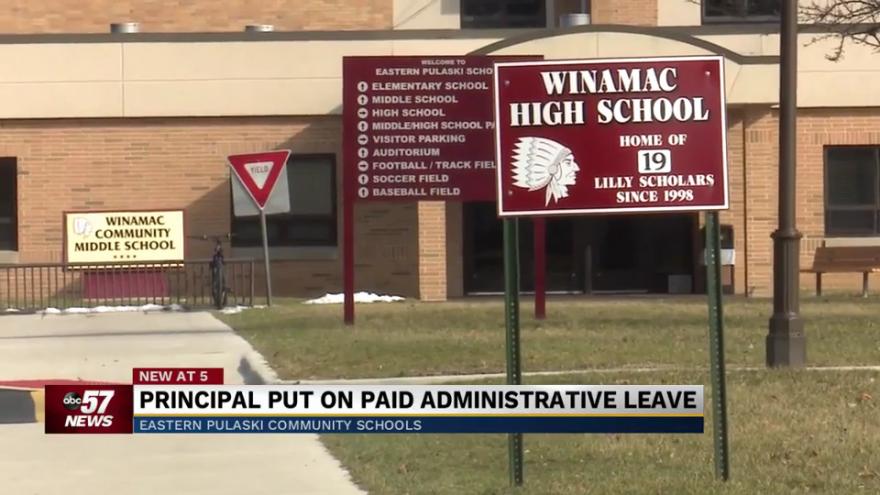 His resignation is pending action by the school board at their meeting in on March 9.

Tucker was placed on administrative leave on January 24 because of allegations of misconduct.

The district announced in January it was conducting an internal investigation into the allegations.

The exact reason for Tucker's resignation and the nature of the misconduct allegations have not been made public.