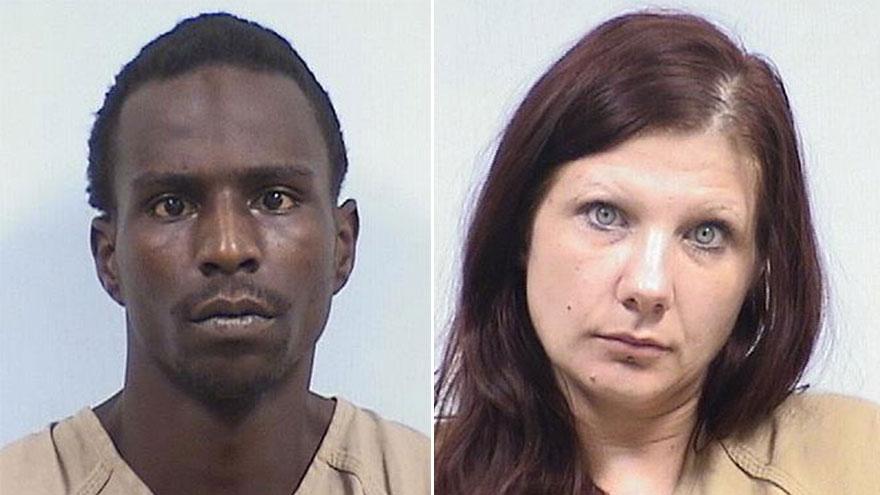 ELKHART, Ind. -- Two people were arrested after a pursuit reached speeds of up to 100 miles per hour.

Police say the pursuit started shortly before midnight Tuesday when they stopped a vehicle near the intersection of East Indiana Avenue and Stevens Avenue.

According to police, both the driver and passenger of the vehicle identified themselves, but police found a discrepancy with the identifying information they were provided. When police returned to the vehicle to speak with the driver, they say the vehicle sped away.

The officer immediately began to pursue the vehicle, and did so until the vehicle left the roadway near the intersection of County Road 7 and County Road 42.

Police in Goshen have found the missing teens