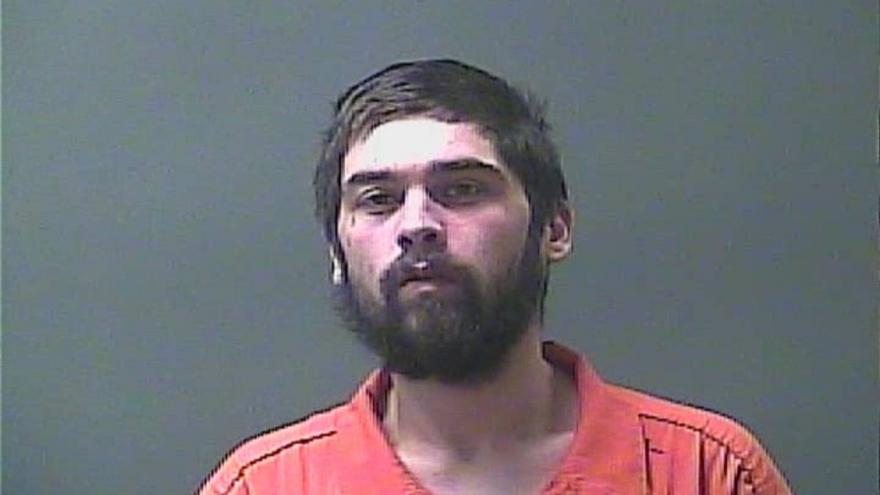 MICHIGAN CITY, Ind. – The Michigan City Police Department reported at 12:59 a.m. on Sunday an officer was conducting a traffic stop for an infraction in the 300 block of East 11th Street when another motorist sped past the officer at a high rate of speed.

The officer reported hearing the tires of the speeding vehicle squeal loudly as it turned onto Pine Street from East 11th Street.

After finishing the traffic stop, the officer found the vehicle near the intersection of Franklin Street and 11th street and attempted to initiate a traffic stop, stated the department.

The report said the motorist refused to stop for the officer which led to a vehicle pursuit throughout the northwest side of Michigan City.

The driver eventually stopped in the 1600 block of West 10th Street before fleeing on foot and had tripped over a fence while attempting to evade officers, reported officers.

The department reports 30-year-old Joshua Murray, a LaPorte resident, was arrested by officers.

Officers reported they had discovered the vehicle was reported stolen and evidence was also found inside the vehicle that was associated with narcotic usage.