It happened at the Park Manor Apartments. At least 11 families were displaced and all of the residents are now under a boil advisory.

The fire completely wiped out the top floor and destroyed the bottom, leaving residents picking up the pieces.

Burnt books, pans, and beds are all what’s left of 11 apartments.

“I was in shock. All my belongings were in there,” Orlando Lizardi, a resident who lost everything said.

Belongings are now gone after a massive fire tore through Park Manor Apartments in Berrien Springs.

“This was a big fire. When we were actually driving back from Chicago coming off snow road, we saw huge smoke like it was big and I was like, oh my god,” resident, Felipe Mendes, said. “I was hoping it wasn’t mine, but…”

But some residents were inside as the building went up in flames. Sadie Sieff said she was in her apartment when she heard a woman screaming.

“We came out to the balcony that used to be there and she was just saying there was a fire and to call 911. So he started knocking on all the doors upstairs and downstairs that we could get to,” Sieff said.

According to fire officials, everyone got out safely and no residents here were hurt.

“We did have one firefighter that did make a trip to the hospital, but he was released from some breathing problems,” Bruce Stover, the Fire Chief for Berrien Springs Oronoko Township said.

Crews battling the flames for hours and when the sun came up, residents were able to see what was lost.

“You can see my stove over there. You can see a lot of my drawers right there,” Sieff said.

“I did lose my bible. That was my favorite,” Mendes said. “And I lost my work computer that had everything on there.”

And if any of their belongings are salvageable.

“Definitely thousands for sure,” Mendes said.

Thousands of dollars worth of damages.

And for many of these renters, they'll have to pay that out of pocket.

But the community is coming together.

“Everybody got a place last night to stay. Between, some of them are Andrews students and Andrews took care of them. And the red cross was here and found housing for everybody else,” Stover said.

“God will provide what we need and I’m not relying on physical things here. I know that what needs to happen will happen and it will come together,” Sieff said.

Fire investigators say the building here did not have a sprinkler system.

The cause of the fire is still unknown but the chief did tell me that it started at this apartment right behind me.

Three GoFundMe’s have been created by three people displaced by the fire.

Here are the links to go and donate: ethanj64 276 days ago
Here is Sadie's GoFundMe! Please consider donating to those involved. Anything is helpful! 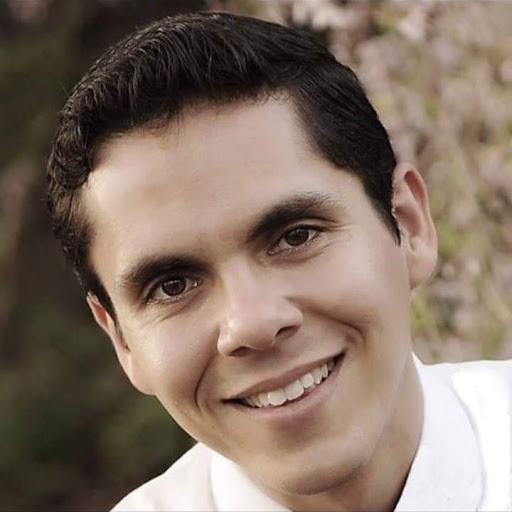 Fyi, your headline needs to change. "Thousands Lost" makes it sound like thousands of people died.
Like Reply Delete