Tesla recalls 475,000 vehicles due to camera and front trunk issues 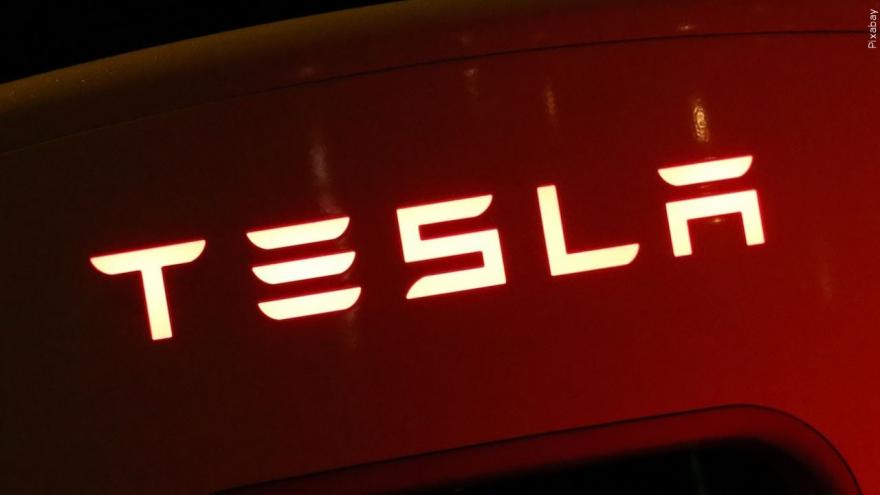 (CNN) -- Over 475,000 Tesla (TSLA) cars have been recalled due to technical defects that may increase the risk of accidents. Two separate recalls are in place, one regarding the rear-view camera in the Tesla Model 3 and the other involves the frunk, or front trunk, latches in the Model S.

All Model 3 cars made between 2017 and 2020, a total of 356,309 vehicles, are being recalled due to a cable that, over time, may separate after wear and tear, blocking the rear-view camera feed.

A substantial number of Model S cars are under recall as well, due to issues with the front-trunk latch that could result in the hood opening unexpectedly. 119,009 vehicles have the faulty trunk latch, according to the NHTSA filing.

The recalls come after a federal safety investigation into the Tesla "Passenger Play" feature that allowed video games to be played on the cars' touchscreens when in motion. Tesla said last week that the feature would now only be available when a car is in park after the preliminary evaluation of the play feature was announced by NHTSA.

The administration is also investigating the automaker for at least 11 accidents related to the Autopilot and other self-driving features. These collisions occurred when Tesla cars hit emergency vehicles arriving at earlier crash scenes, resulting in 17 injuries and one death, according to the report.

Tesla's shares declined 1.1% in premarket trading Thursday but later rebounded. The stock has gained about 54% this year. Tesla has not responded to request for comment on the recalls.