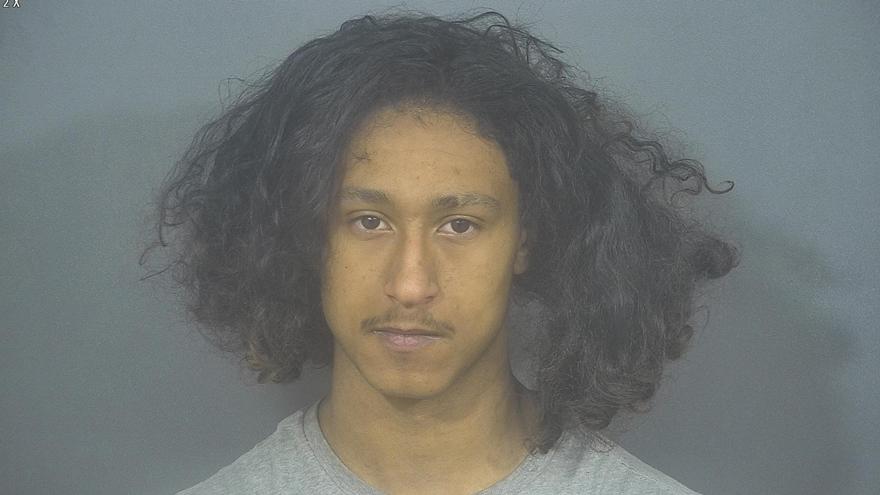 ST. JOSEPH COUNTY, Ind. - A 17-year-old was found guilty of attempted murder in connection with the death of Vincenzo Trozzy in December 2020, the St. Joseph County Prosecutor's Office announced.

Tayshawn Malczynski of South Bend was found guilty by a jury on Thursday.

The sentencing range for the attempted murder charge is 20 to 40 years.

The jury was unable to reach a unanimous verdict on Malczynski's other charges of murder and robbery resulting in serious bodily injury.

A hearing for those charges has been scheduled for August 23.