Suspect in machete attack had just been released from prison 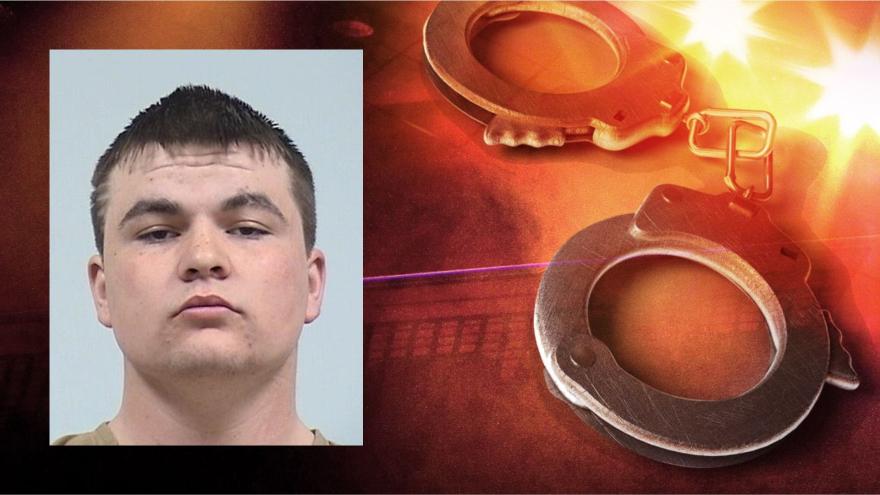 ELKHART COUNTY, Ind. -- Charges have been filed against the man who allegedly attacked a Walmart employee with a machete on Tuesday. The report says the suspect had just been released from prison less than a week before the incident.

The victim, Phillip Ross, was outside the entrance to the store and was bleeding from the back of his head.

Ross said he was walking from his car back to the store when a man approached him asking for help. While speaking with the man, the suspect pulled out a machete and struck him in the head, the victim told police.

While investigating, a bystander approached officers and gave them a backpack belonging to the suspect.

Inside was a birth certificate for Lincoln Leuchtner, according to the probable cause affidavit.

The officer compared Leuchtner's driver's license photo to the surveillance video from the Walmart and said the two looked very similar.

While reviewing security footage, the officer was notified the suspect had been seen near Cassopolis and North Drive. Multiple officers were at the scene searching for the suspect.

Leuchtner was located in the 2300 block of Cassopolis and he was transported to the department for an interview.

An officer at the scene located the machete under a vehicle in the parking lot of the store, reports said.

The probable cause affidavit indicates Leuchtner was released from prison on July 28 and was on probation for armed robbery at the time of the attack, reports said.

Leuchtner has been charged with one count of aggravated battery.