Suicide is the second leading cause of death for Indiana teens

NOW: Suicide is the second leading cause of death for Indiana teens

ST. JOSEPH COUNTY, Ind. — An alarming trend is on the rise nationwide. The Centers for Disease Control shows the number of teens dying by suicide is going up and the numbers have spiked dramatically over the last decade.

This week marks Yellow Ribbon Week at Penn High School, where the focus is spreading awareness and teaching kids how to get the help they need.

Anna 'Phoenix' McCool attended Penn, and she was only 17 years-old when she took her life in 2018, just a week before starting her senior year.

"Anna was very intelligent, very smart, she learned to read before she was three," said Anna's mother, Deanna McCool.

She was in advanced placement courses and achieving high marks in nearly all of her classes, always very bright and ahead of the curve.

"By the times she was three, she was reading at a second grade reading level," McCool said.

While she excelled in the classroom, she sometimes struggled emotionally. Anna dealt with depression and behavioral issues for many years.

"I think a lot of times when you have a mental health issues or depression, you feel alone, you feel like you're almost under a wet wool blanket of just darkness, that's how she felt," McCool said.

Just a little more than a year after her daughter's suicide, McCool, who is a science writer at the University of Notre Dame, is sharing her daughter's story in person for the first time.

She met with ABC57 at a park in Mishawaka, a place her daughter loved and would often visit.

"I think it was just a sanctuary place, she liked to go, she would put headphones on and swing and listen to her music," McCool said.

McCool is also speaking at Penn High School for the school's Yellow Ribbon Week dedicated to suicide awareness, to help share Anna's story and to encourage other teens to get help.

"I want people to know that whether a teenager or an adult, you're really not alone, I think a lot of times when you have mental health issues, depression you feel alone," McCool said.

The number of teen suicides is on the rise nationwide.

In Indiana from 2006-2017, the number of suicides has nearly doubled according to the CDC. In Indiana it is second leading cause of death for teens, behind motor vehicle accidents.

The reasons behind the rise have not been exactly pinpointed, but could be attributed to things like social media, opioids or the increase in pressures at school.

"We have to do something to really work hard to stop it, work with the schools, work with the community. To recognize the signs. What can we do to end this crisis?" Barbara Gulbranson said.

Gulbranson is the executive director of the Suicide Prevention Center in South Bend and she's also a crisis counselor who works with teens on a regular basis who may be contemplating suicide. She believes the problem is real and it's getting bigger.

"I'm getting texts from teens 13 years old that have a plan to kill themselves," Gulbranson said.

Gulbranson works on the Yellow Ribbon campaigns. She puts together programs for schools like Penn, Mishawaka, South Bend, LaPorte and more. She said these programs along with ending the stigma and getting parents involved will all be keys to fighting back.

"They're evidence based programs and they're actually saving lives," Gulbranson said.

She also credits the rise in social media, online bullying and pressures at school as major factors in the mental health of teens and young adults.

"I've heard methods that would make your skin crawl from a young kid, you and I wouldn't even think of that method and they're learning it, where? Online," Gulbranson said.

McCool says she battled with her daughter about her online life.

"She started to become very closed off in her social media world," McCool said.

She says while Anna found solace in social media on some levels, on other levels it wasn't healthy.

"I think she developed some of her suicidal ideation through just talking with a lot of other people who were sad and depressed and considering suicide," McCool said.

McCool said she would like to tell parents who may be dealing with similar situations, to get counseling for your kids, don't put too much unnecessary pressure on schoolwork and never be afraid to question if medications don't appear to be working correctly.

"We found her writings, her diaries laid out on her bed that just detailed her state of mind over the few months before she died. That was really hard," McCool said.

She hopes by speaking out, by sharing her daughter's story on a subject that many see as taboo, it will help save lives and help end the stigma.

"I think so many people feel like mental illness is lesser than physical illness and it's not," McCool said.

Those seeking information about prevention, crisis resources, or help with distress can use the following resources available in the area: 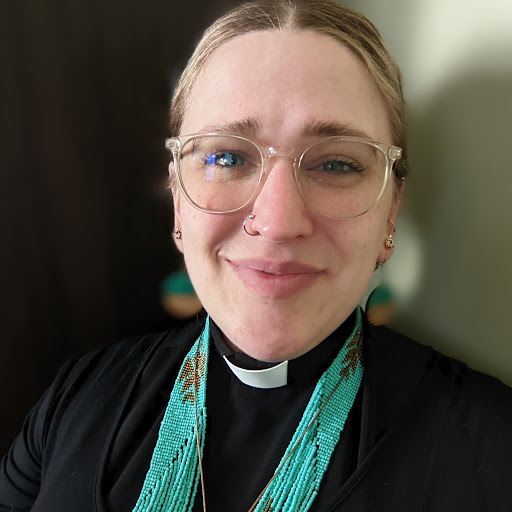 Meriah 138 days ago
I wish this title said depression. A healthy happy kid would not kill themselves. their brain was sick and they died because of a disease.
Depression is the killer. We've got to be able to talk about when we're not ok and how to get help.
Like Reply Delete