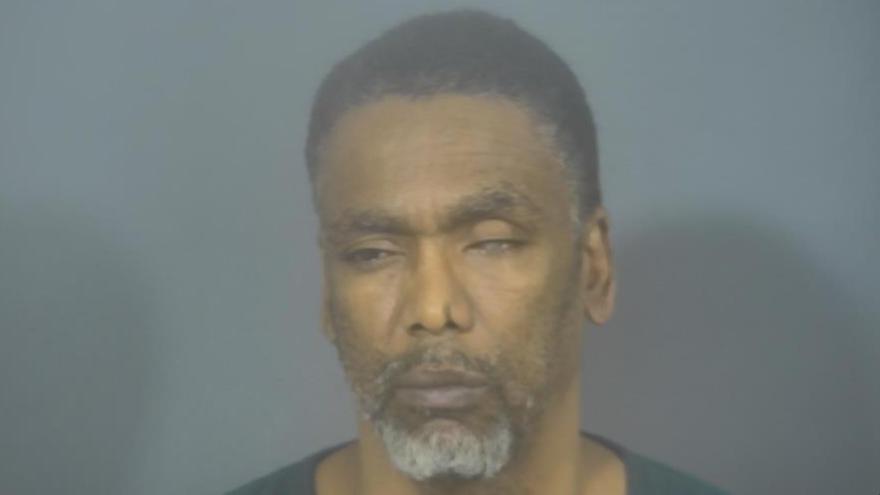 SOUTH BEND, Ind. - A South Bend man was sentenced to two years after pleading guilty to being a felon in possession of a firearm, according to the U.S. Attorney's Office.

Warren B. Heath, III, 51, was sentenced to two years in prison followed by two years of supervised release.

Instead of stepping out of the vehicle when asked, Heath allegedly put his van in reverse and backed into a Pokagon Tribal Police vehicle.

He then actively resisted arrest, according to reports.

Police found a loaded handgun under Heath's jacket and later determined the handgun was reported stolen out of Michigan, reports said.

Officers found a second loaded handgun in the minivan along with a small amount of marijuana and cocaine, police said.