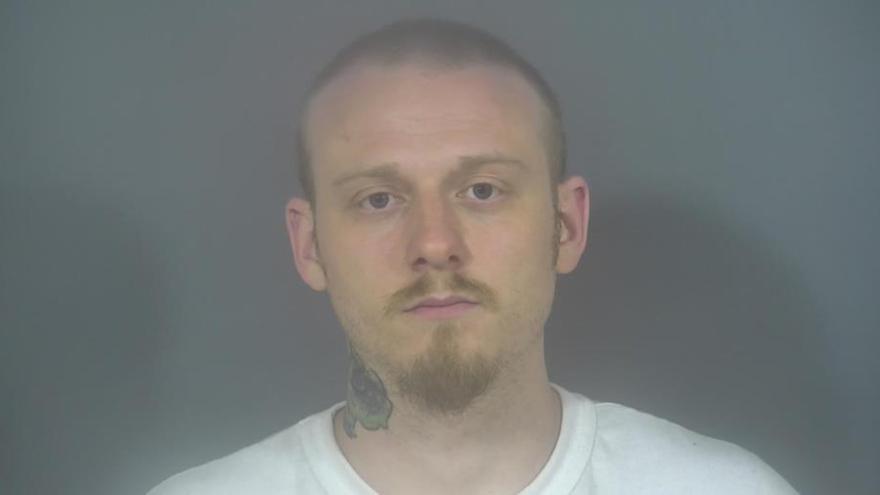 SOUTH BEND, Ind. - A South Bend man was sentenced to over 14 years in prison after pleading guilty to carjacking and discharging a firearm during a crime of violence, according to the U.S. Attorney's Office.

Dustin Hartline, 29, was sentenced to 14 years and one month in prison followed by three years of supervised release.

In February of 2022, Hartline pressed a loaded pistol into the body of a rideshare driver after the driver took him to his chosen destination, according to court documents.

Hartline allegedly threatened the driver and fired a round from his firearm as the driver pleaded for their vehicle, reports said.

The round was fired into the ground, according to reports.

After firing the round, Hartline allegedly drove off in the vehicle.

Law enforcement tracked down Hartline in Niles after using information from the rideshare driver's cell phone, which was still in the stolen vehicle, reports said.

The vehicle and firearm, which was also stolen, were recovered when law enforcement arrested Hartline.

Hartline has recent felony convictions for grand theft of a motor vehicle, resisting law enforcement, and fleeing a police officer, all of which factored into his sentence, reports said.