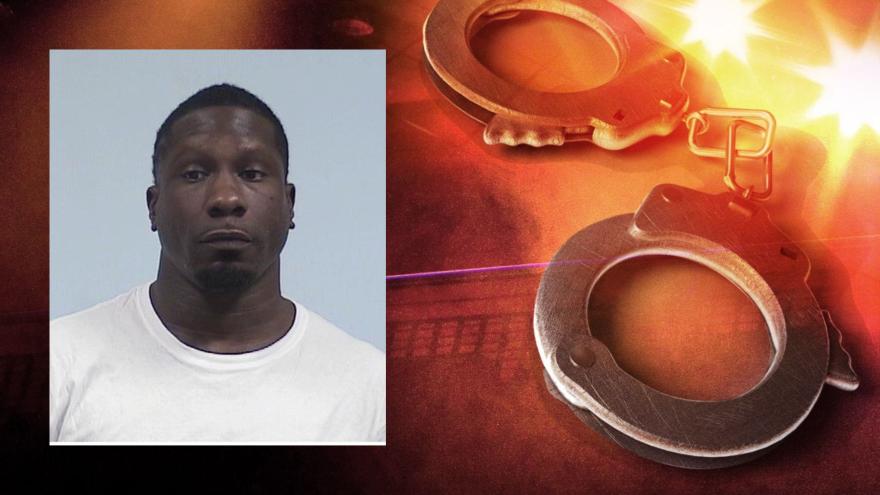 ELKHART COUNTY, Ind. - A South Bend man was arrested on several felony charges during a traffic stop on the Indiana Toll Road on Monday, according to Indiana State Police.

At 3:19 a.m., a state trooper stopped a silver 2000 Chevrolet for a moving violation near mile marker 91 on the Toll Road. Mile marker 91 is approximately one mile west of the Elkhart Exit.

During the stop, the trooper noticed a handgun with an extended magazine sitting on the Chevrolet's floorboard.

The driver of the Chevrolet originally gave the trooper the wrong identification but he was soon identified as 36-year-old George Gandy of South Bend, police said.

Information gathered during the stop led troopers to search the Chevrolet.

During the search, law enforcement found the following:

Gandy was arrested and taken to the Elkhart County Jail on the following charges:

Two passengers in the Chevrolet were released from the scene.