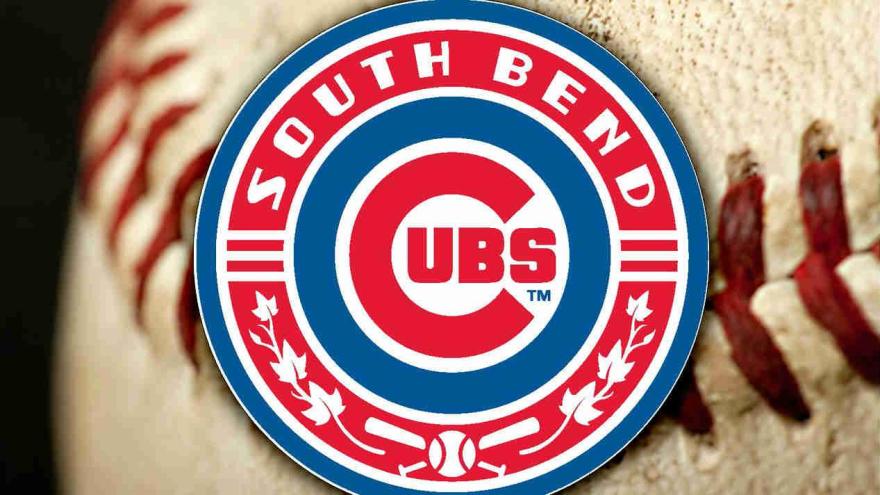 SOUTH BEND, Ind. - The South Bend Cubs were honored Sunday night with the Golden Bobblehead award for Best In-Game Promotion/Feature during the Opening Night reception of the Baseball Winter Meetings.

The award was given for the Cubs' Spin to Win Saturdays promotion, which gives fans a chance to win a one of six prizes, including a 50-inch smart TV, iPad, PlayStation 5 or Xbox One, $150 gift card to Martin's Super Market, or a $100 Visa gift card.

“We work in an amazing industry that is always creating new and fun promotions on an annual basis so to be selected as this year’s winner is very humbling and we are incredibly honored to receive our first Golden Bobblehead,” said South Bend Cubs Team President Joe Hart. “Spin to Win Saturday has become a popular promotion and has created a new level of excitement at the ballpark

Since 2011, the Golden Bobblehead awards have recognized creative and successful promotions across Minor League teams.

Spin to Win Saturdays will return for the 2023 season.