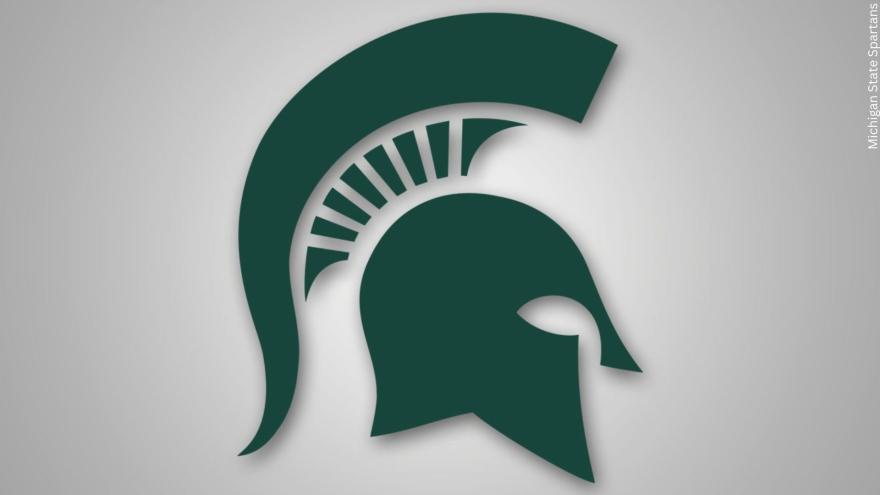 A statement from the Washtenaw County Prosecutor's Office says the most serious charge is against Michigan State player Khary Crump of felonious assault.

Charges against the six others are misdemeanors.

Five are charged with aggravated assault, and one with assault and battery.

Michigan coach Jim Harbaugh had said earlier he expected the suspended Spartans to be charged.