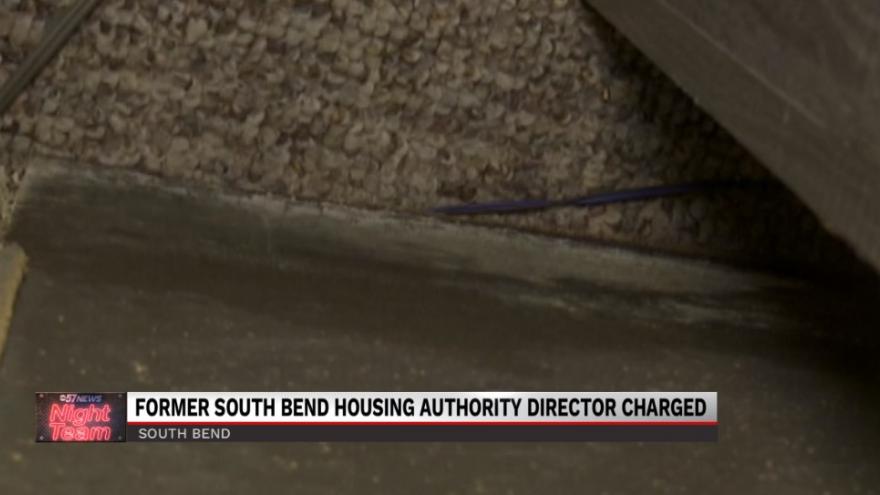 SOUTH BEND, Ind. --- Many of the residents living in 501 building say they’ve been subjected to dangerous living conditions for the past several decades.

“I lived a whole lot better in the homeless shelters you know what I’m saying. I mean you’ve got bed bugs and this place is infested with bed bugs and roaches," said Lorenzo Jackson, Resident.

Jackson says conditions like mold, bed bugs, flooding, and leaking roofs are just some of the many things residents here have been dealing with.

President of the South Bend Tenant Association Rodney Gadson has been working with the new director of the South Bend Housing Authority to help address some of these long term conditions, but says there isn’t any plans to immediately help residents.

“You got a future plan. We need a right now plan. That’s the problem now. The right now plan is just put the Band-Aid over the bullet wound and fix what exists," said Gadson.

Gadson says he will keep advocating for the housing authority to take responsibility, but many feel it’s time to file a civil action lawsuit now that they know where funds were actually going all these years.

“You need to learn all the players that played a role in that demise of those 2 buildings at least," said Gadson.

While the investigation is still ongoing into where all the funds have gone Jackson says that doesn’t mean residents aren’t still suffering in poor living conditions.

“I mean what am I supposed to just keep begging somebody to come do something. I pay my rent gratefully I’m never late sometimes I pay it over you know what I’m saying, but I mean doesn’t make any sense I can’t my mind can’t even comprehend what’s going on," said Jackson.

The association currently has a GoFundMe page to help cover the cost of operating expenses as they continue to help those living in the buildings affected.