Residents give feedback on South Bend's diversity and inclusion plan 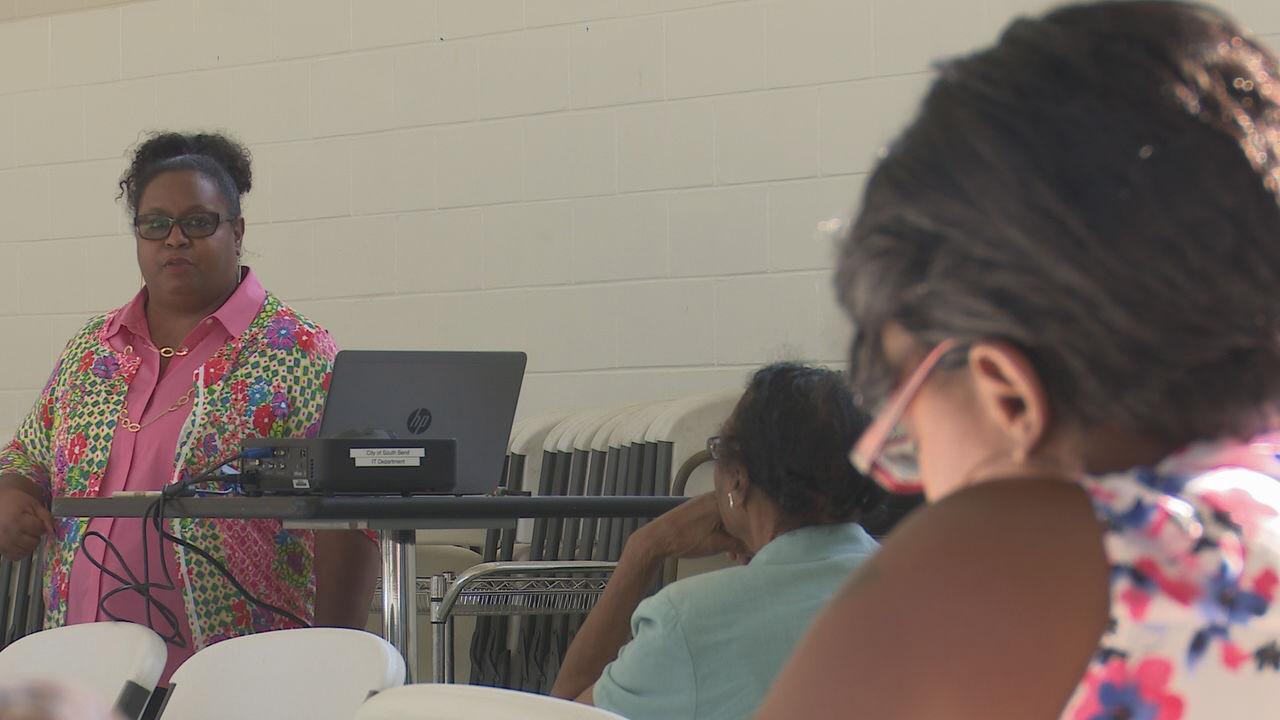 The city of South Bend held cultural conversations with residents Thursday night, this time, on diversity in the ranks.

The city hosted a public forum at the Charles Black Recreational Center to discuss the city’s diversity and inclusion plan one month after its release.

“This may take a while and that means we all have to hang together and tough it out when things get tough,” said Christina Brooks, South Bend’s Diversity and Inclusion Officer.

Those poignant words were in response to pointed criticism about the lack of diversity throughout the city’s top positions.

“There’s a problem,” said resident Jerry Donaldson. “And so if we come together and say we want to end problems then we have to look for solutions.”

Solutions seemingly came in the form of a city-wide diversity and inclusion plan released a month ago.

The author, Brooks, met before residents and was met with a few concerns.

“I understand the complexity and the sheer mass of the issues that we’re trying to address but it’s important for us to move forward,” said Brooks.

Also there, to help move forward, was Mayor Pete Buttigieg.

But giving residents a voice in this change will help.

“I think a lot of people from the neighborhood want to know what this means for them and what they can expect from the city,” said Mayor Buttigieg.

And while frustrations were expressed, hope was as well.

“The mayor is making a step in the right direction, but he has to go a little further to make sure the minority people are included,” said resident Samuel Brown.

This is one of three public forums on this diversity and inclusion plan.

The next two meetings will be held on Tuesday, August 16th at the St. Joseph Library and the Robinson Community Learning Center at 12 PM and 6 PM respectively.